Chelsea have reportedly made a bid of €30m (£26.6m) for PSV Eindhoven starlet Noni Madueke.

The 20-year-old attacker has proven himself to be a key figure since joining the Dutch outfit in the summer of 2018.

The youngster has made 80 appearances for the Eredivisie giants in all competitions, contributing 20 goals and 14 assists. 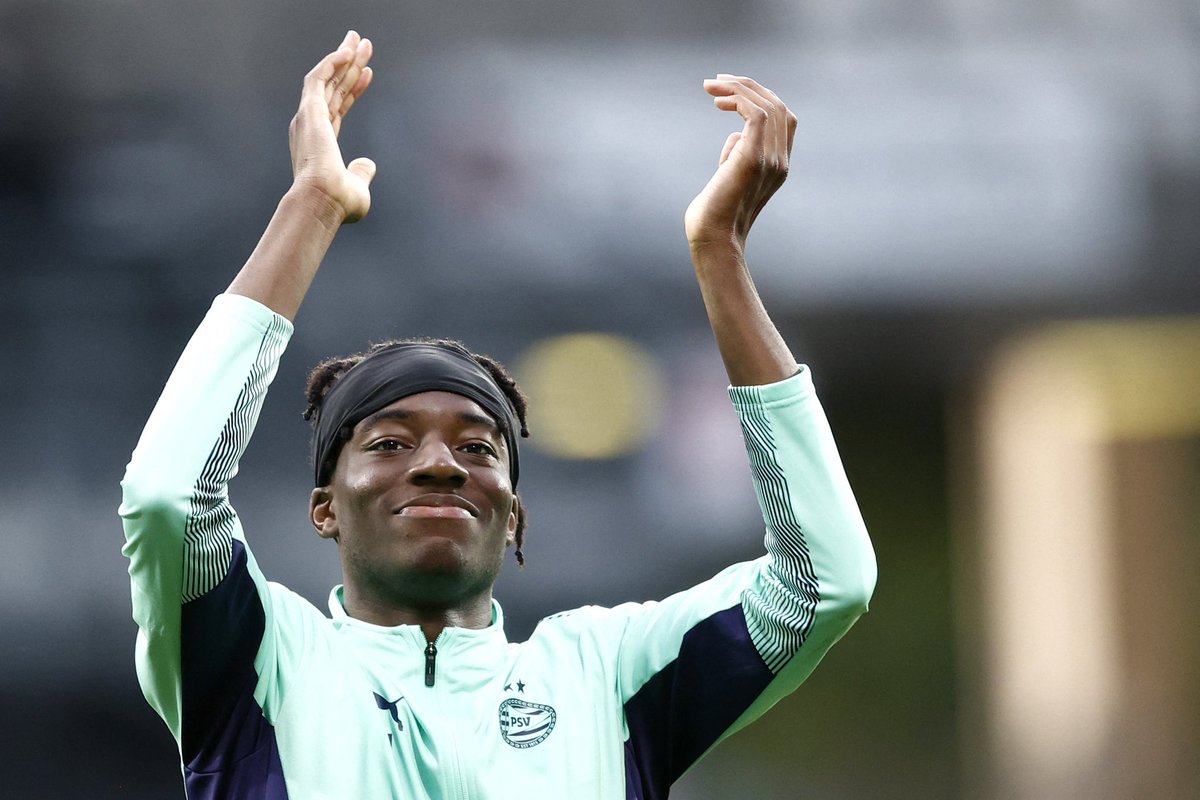 The England Under-21 international enjoyed a breakthrough season last year with nine goals and six assists in 35 games, however, injury has restricted him to just nine appearances and two goals this term.

Madueke is currently under contract with PSV until 2025, but the Dutch outfit are competing an uphill battle to retain his services in the coming months.

Chelsea have now seemingly stepped up their interest in the attacker. According to ESPN, the Blues have tabled their first offer for the 20-year-old starlet.

Chelsea have strengthened their attacking squad this month with the signings of Joao Felix, David Datro Fofana and Mykhaylo Mudryk.