Chelsea have confirmed the signing of Joao Felix on loan from Atletico Madrid for the rest of the season.

The Premier League giants are understood to have spent €11m to recruit the Portugal international. 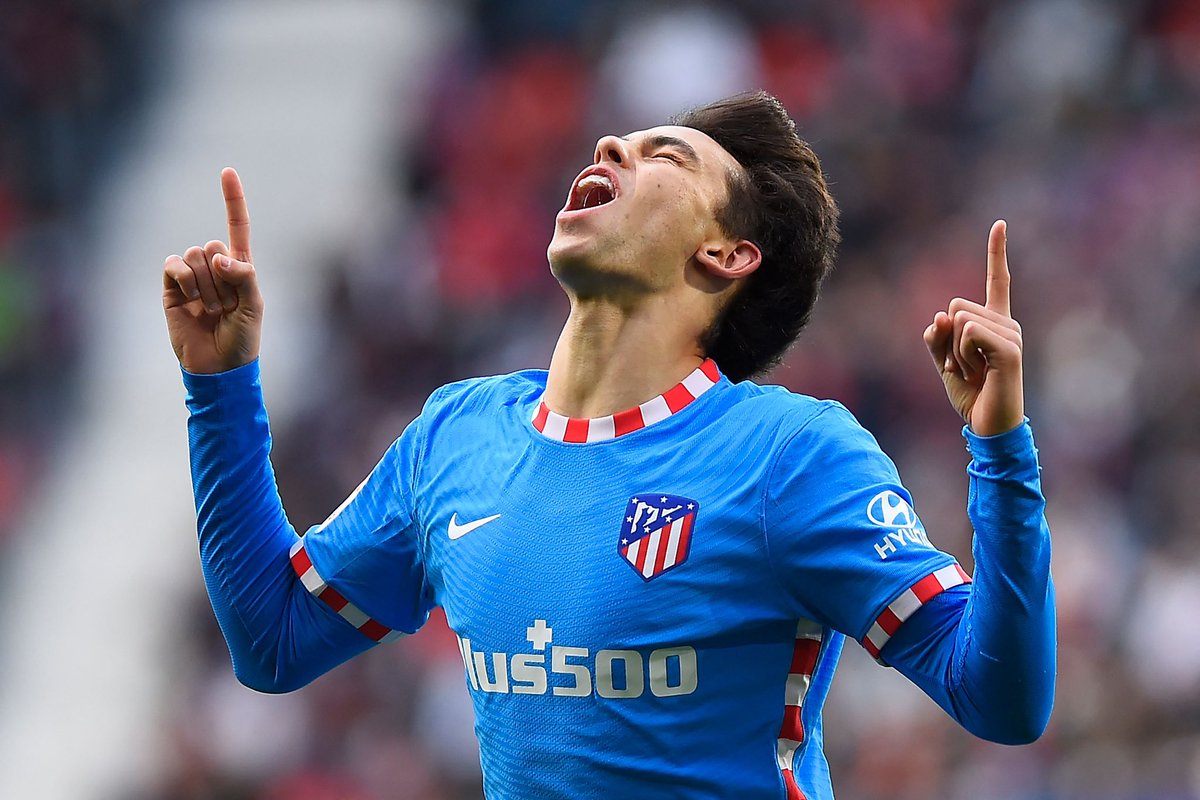 Arsenal and Manchester United were also credited with an interest in Felix, but Chelsea have edged out others in the race to sign the 24-year-old attacker.

The striker, who is contracted to Atletico until 2027, has scored 34 goals and registered 18 assists in 131 appearances for the Spanish club.

Felix could make his debut for the Blues in Thursday’s Premier League action with Fulham at Craven Cottage.

From Joao Felix, to you! 😁 pic.twitter.com/KpmkMnk2l6