Cristiano Ronaldo has been sidelined for Juventus’ Champions League match with Barcelona this week following his third positive coronavirus test.

The Portugal international was first tested positive earlier this month when he was on international duty, while his test was found to be positive again last Thursday for a second time. 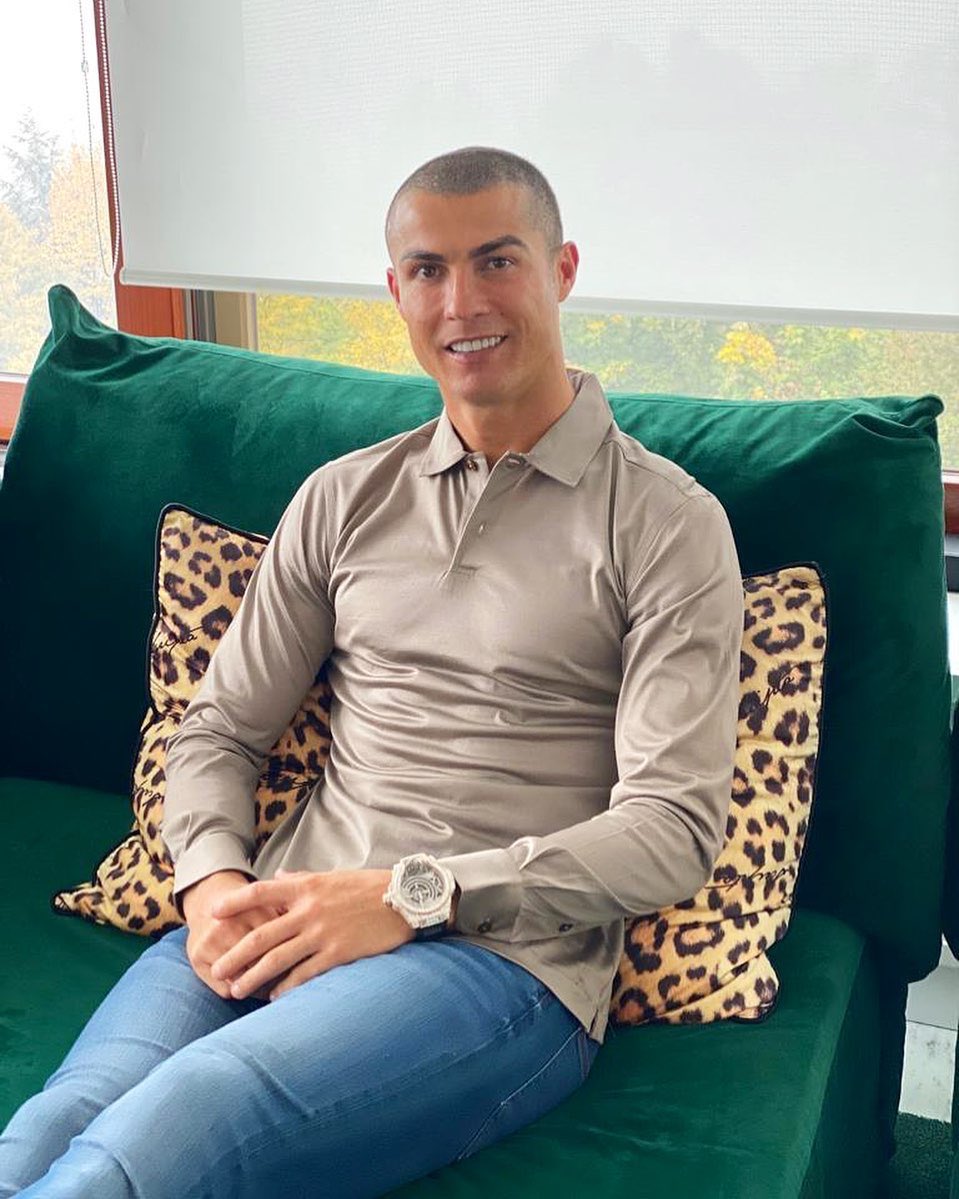 The 35-year-old has been absent for the previous three fixtures for his team, with his unavailability costing the Serie A side.

The Old Lady have failed to take full points in their previous two league encounters against inferior opposition, although they eased to a 2-0 win against Dynamo Kyiv in the Champions League last week.

It was hoped that Ronaldo’s test would return a negative result ahead of their highly-anticipated European match with Barca, letting him face Lionel Messi for the first time since his exit from Real Madrid in 2018.

However, fans won’t be able to watch the two football superstars on the same pitch as the Portuguese footballer will miss the important clash after testing positive again.

Currently, he is self-isolating in his Turin home and said to have shown no symptoms.