Juventus are mulling over a summer move for Manchester United midfielder Paul Pogba.

No offers were made in the recent transfer window, but the Red Devils are bracing themselves for bids at the end of the season. 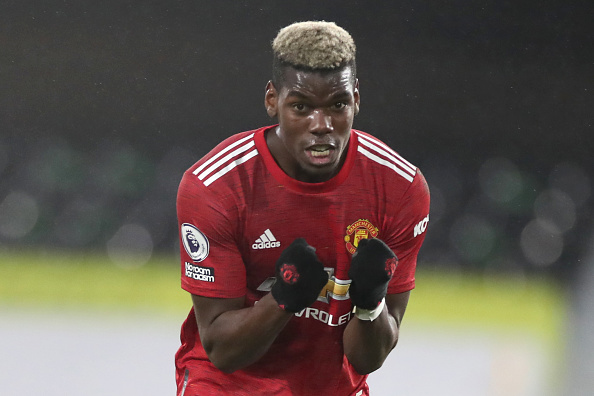 According to Italian outlet Calciomercato claims that the Serie A champions still dream of re-signing Pogba, who spent four years at the club before heading back to the Mancunian giants in 2016.

Juve are said to be monitoring developments in the hope that the France international does not extend his contract at Old Trafford before the summer.