Aston Villa will reportedly have to pay £40m if they want to sign Chelsea midfielder Ross Barkley on a permanent deal in the summer.

The 27-year-old has played a starring role for Villa since arriving on loan, contributing three goals and one assist in the English top flight. 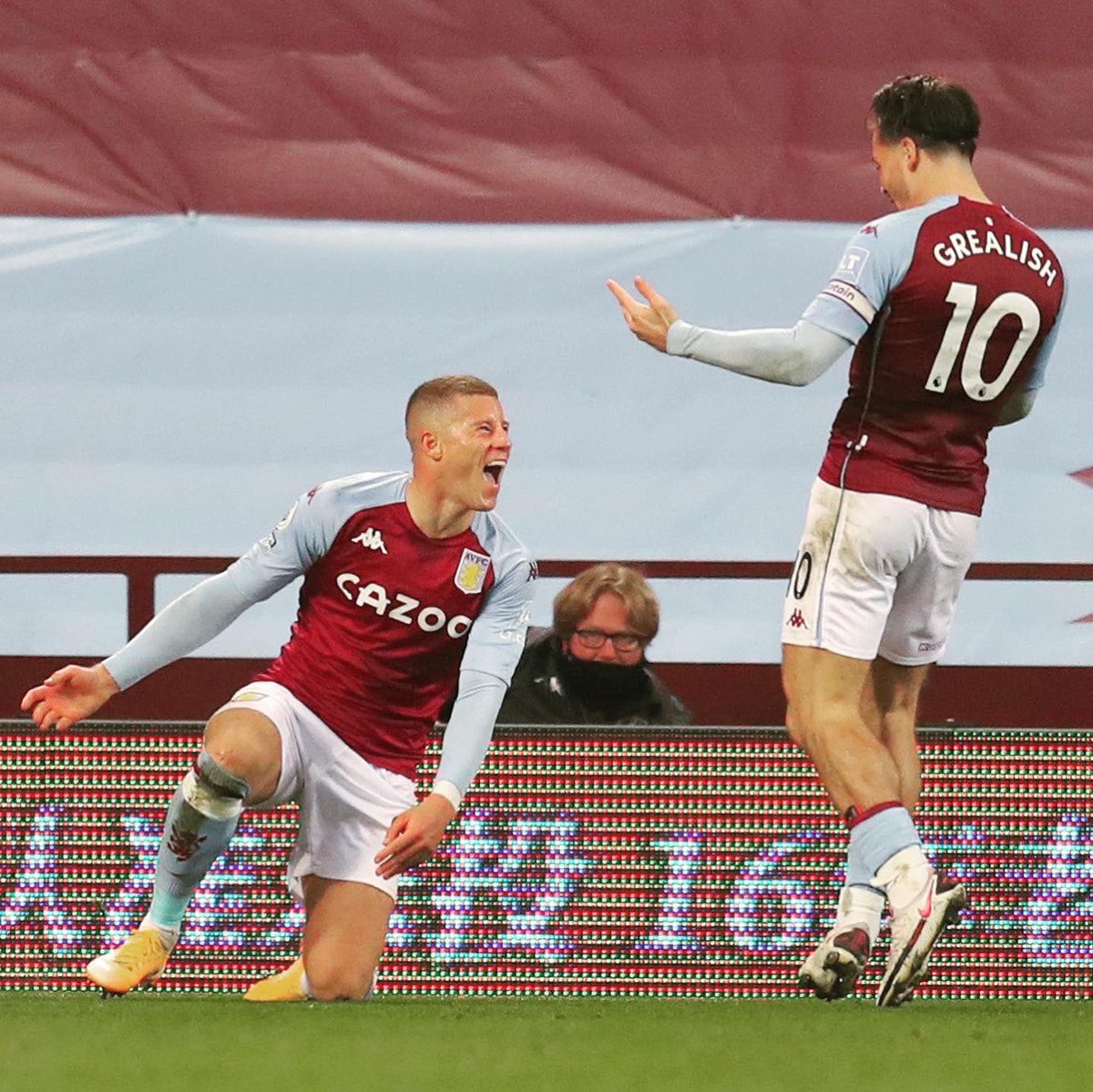 Owing to his sensational performances, Dean Smith’s side are understood to be keen to strike a permanent move for the former Everton man, although Chelsea are not willing to let him leave on the cheap.

According to 90Min, the Blues are open to letting the England international depart, but the Midlands club cannot expect to secure his services for anything less than £40m.

Barkley has a deal at Stamford Bridge until the 2022-23 campaign.