The Ghana international plies his trade with the Danish outfit and has seen his reputation grow in recent months, established himself as one of the Superliga’s brightest talents. 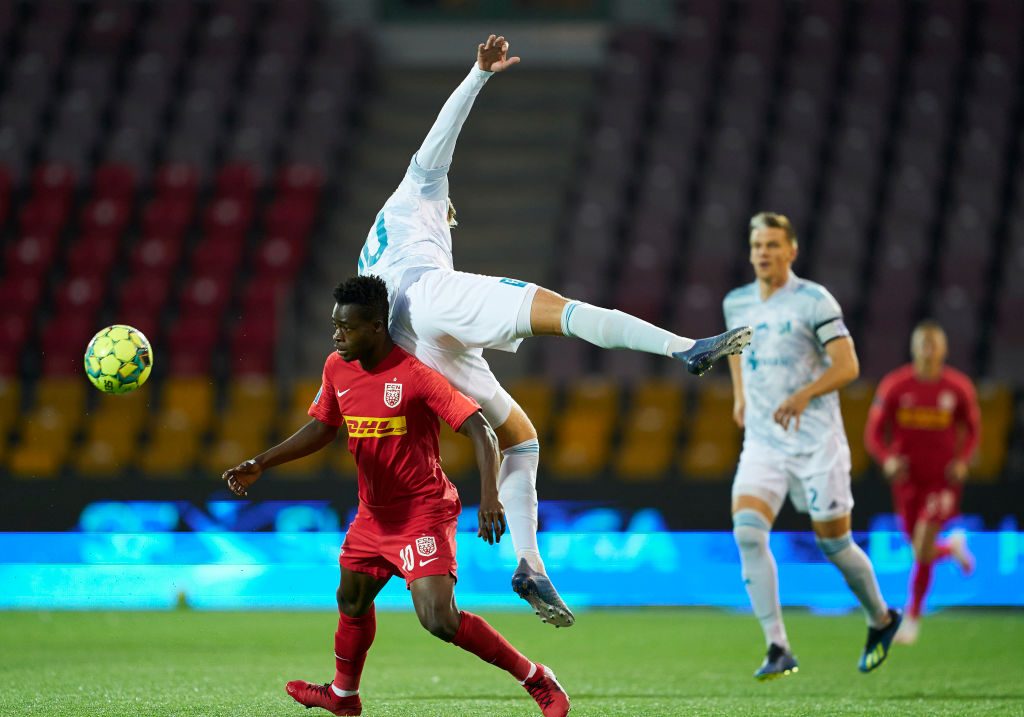 According to the Daily Mail, Manchester United face fresh competition from the Premier League champions Liverpool as well as the Eredivisie champions Ajax for the 19-year-old, who Nordsjaelland now value at around £12m.

Sulemana has scored 10 goals and provided six assists in 26 league appearances so far this season.