Liverpool have eyed up a move Juventus defender Matthijs de Ligt ahead of the summer transfer window, according to a report.

The 22-year-old has been heavily linked with a move away from Turin ever since breaking through with former club Ajax. 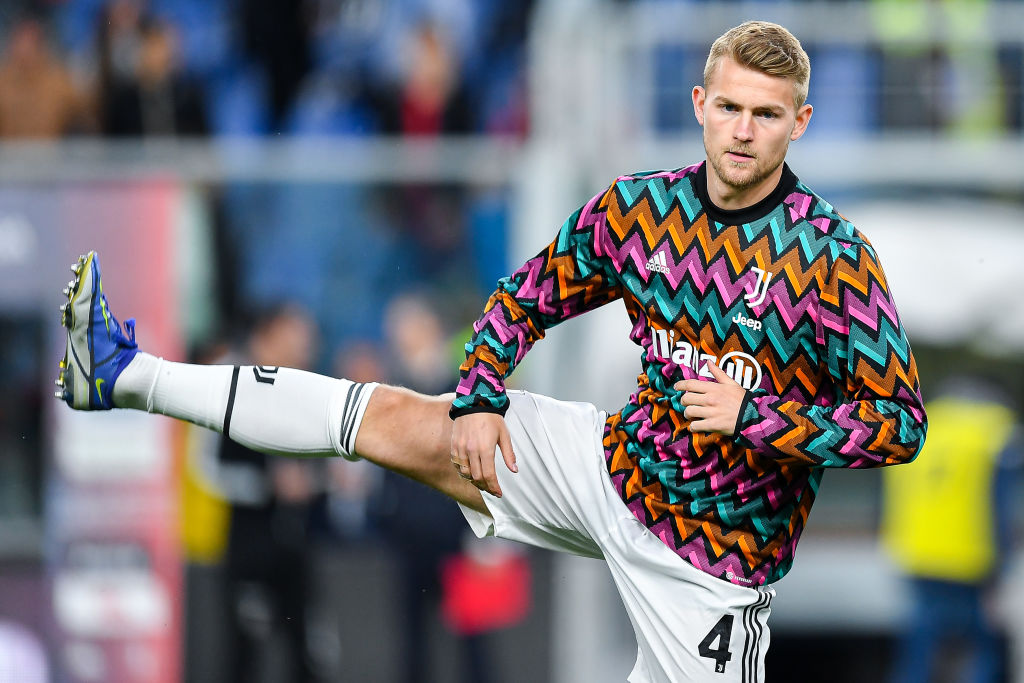 The Premier League duo Manchester United and Chelsea are said to hold an interest in the Netherlands international, but Calciomercato are reporting that Liverpool are the latest club to explore a possible approach in the summer.

However, it was reported on Friday that the Old Lady are considering to ward off interest by offering a couple of contract extensions at the end of the season.

One offer would extend the Dutchman’s stay at the Bianconeri until 2026.

The centre-back still has two years left on his contract with the Old Lady.