Manchester City are planning to make a January bid for Southampton ace Virgil van Dijk, according to The Mirror.

City have been in impressive form this season, leading the table – but due to ongoing concerns over Vincent Kompany’s future, Pep Guardiola’s options at the defence have been dented.

Despite having Nicolas Otamendi, as well as duo Eliaquim Mangala and Tosin Adarabioyo at the back, a move for a new centre-back could be on the cards in the new year. 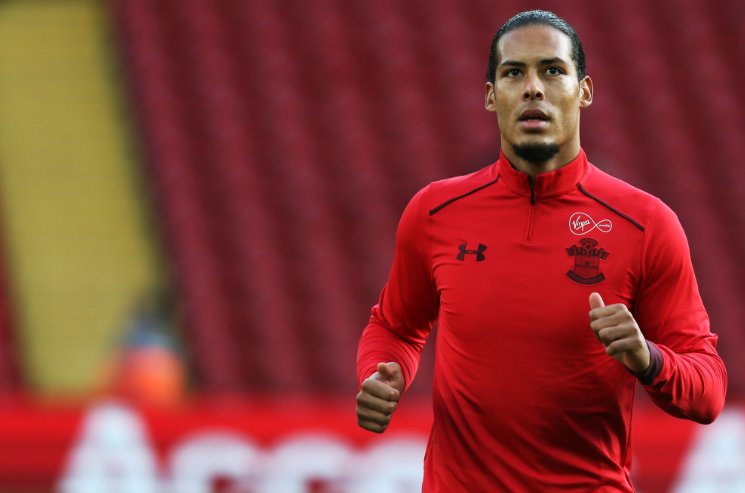 The report adds that the Citizens are preparing a January move for Virgil van Dijk, who has been sensational for the Saints so far this season despite his desire to leave the St Mary’s Stadium over the summer.

The Dutchman has established himself as one of the Premier League’s top defender since his move from Celtic in 2015, and Manchester outfit could now launch a whopping £60m move for the 26-year-old star when the transfer window reopens in January.

Van Dijk, 26, was wanted by the league rivals Liverpool back in the summer, and whilst Jurgen Klopp allegedly still interested in a January move for the centre-back and the Merseyside giants prepared to swoop – it’s now understood that Manchester City will rival them.

Van Dijk could be tempted by a move to the Etihad Stadium, with Guardiola’s men are favourites for the Premier League title this season.