Despite signing Arthur Melo on loan from Juventus over the summer, the Reds are believed to be keen on bolstering their midfield option next year. 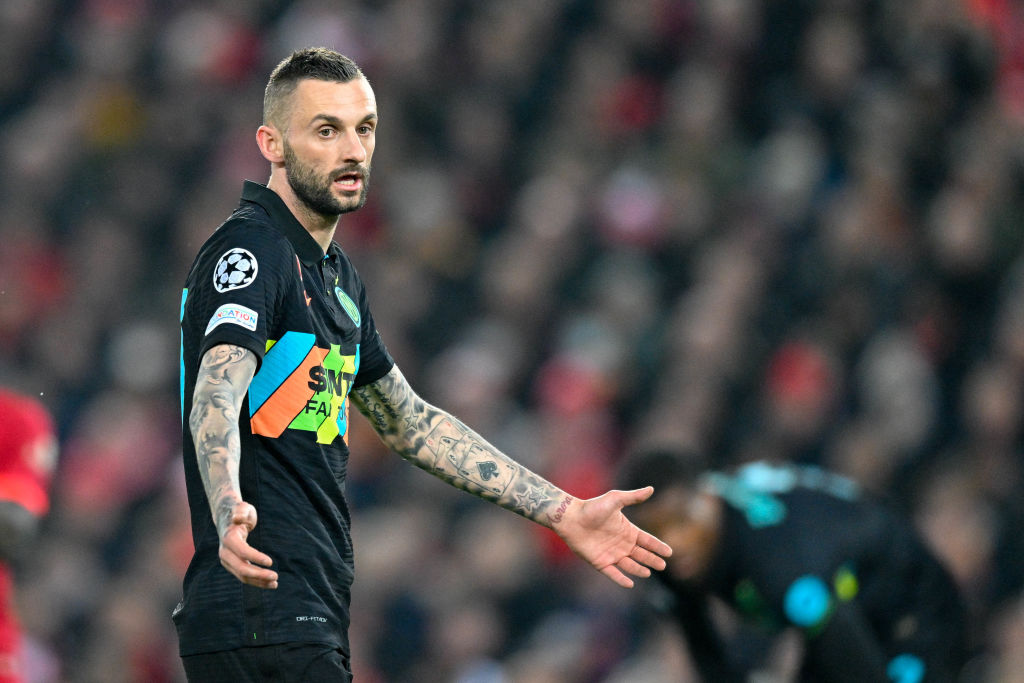 The Merseyside outfit are one of a number of clubs currently pursuing Jude Bellingham, but they are still keeping tabs on other options.

The Liverpool Echo are reporting that the Premier League giants are preparing a contract offer for Brozovic. Although, the Croatia international signed a new deal in March to keep him at Inter until 2026.

Jurgen Klopp’s side are willing to offer the 29-year-old a two-year contract with an option for a further year.

Liverpool could face fierce competition for Brozovic’s signature, with Manchester United and Paris Saint-Germain are also credited with an interest.

Brozovic has scored twice in nine games this season.