The Portugal international has scored eight goals and registered nine assists in 101 appearances for Sporting Lisbon before joining Wolves. 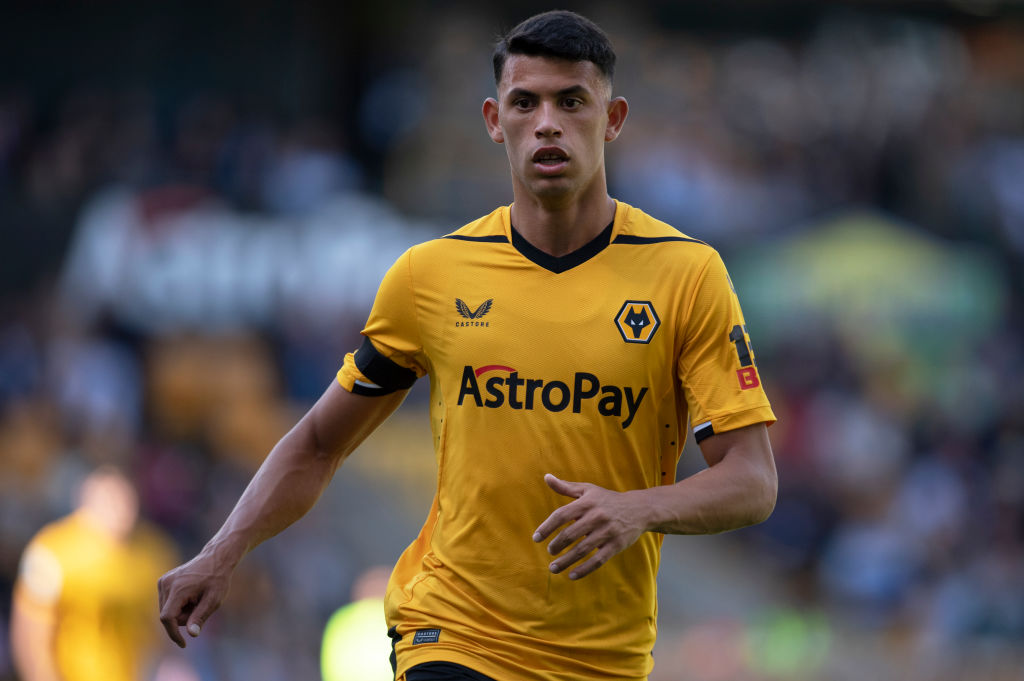 Despite signing a five-year deal at Molineux, the 24-year-old midfielder is being linked with a move away from the west Midlands outfit.

According to Manchester Evening News, the Premier League champions are interested in signing Nunes, who received praise from Pep Guardiola for his performance in the club’s 5-0 Champions League defeat to City last season.

The midfielder has been identified as a potential target for the Citizens, who want to bolster their midfield options.

Nunes has started all six Premier League matches for Wolves this season.