According to The Sun, the Red Devils are desperate to strike a deal for the England international and add him to their ranks ahead of the 2020-21 campaign.

It is understood, Dortmund are not willing to lower their asking price for the 20-year-old winger amid the coronavirus outbreak, with the youngster said to be valued at over £100 million by the German outfit. 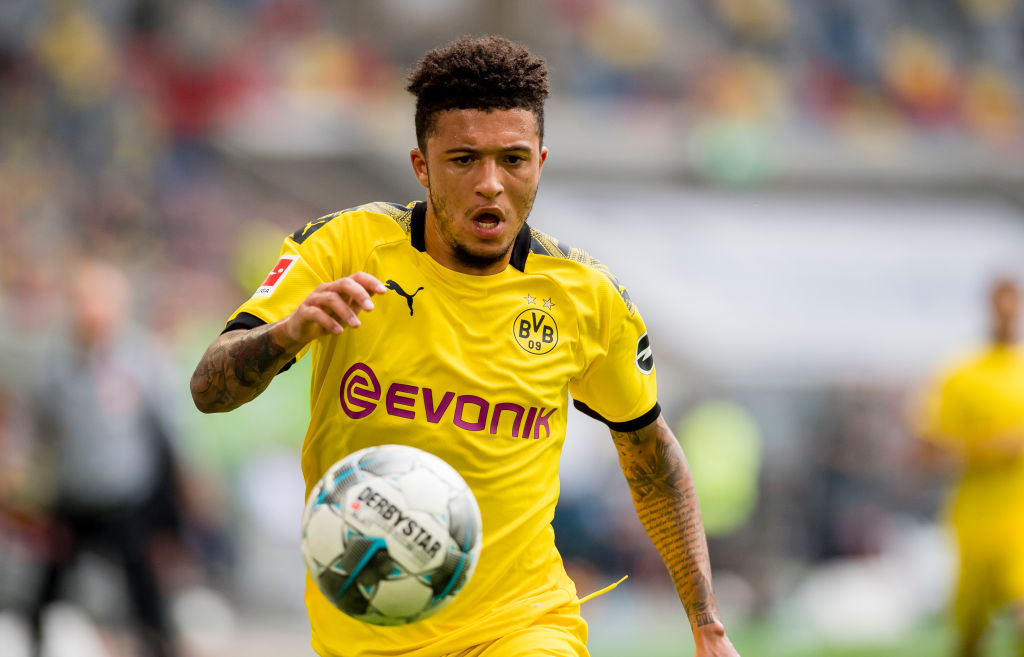 The report goes on to claim that United boss Ole Gunnar Solskjaer is desperate to bolster his options in the final third alongside Marcus Rashford and Mason Greenwood.

Sancho has contributed 17 goals and 17 assists for BVB in the German top flight.

The Englishman is currently under contract at the Westfalenstadion until 2022.