Toney had an impressive 2021/22 campaign for the Bees, contributing 14 goals and six assists in all competitions. 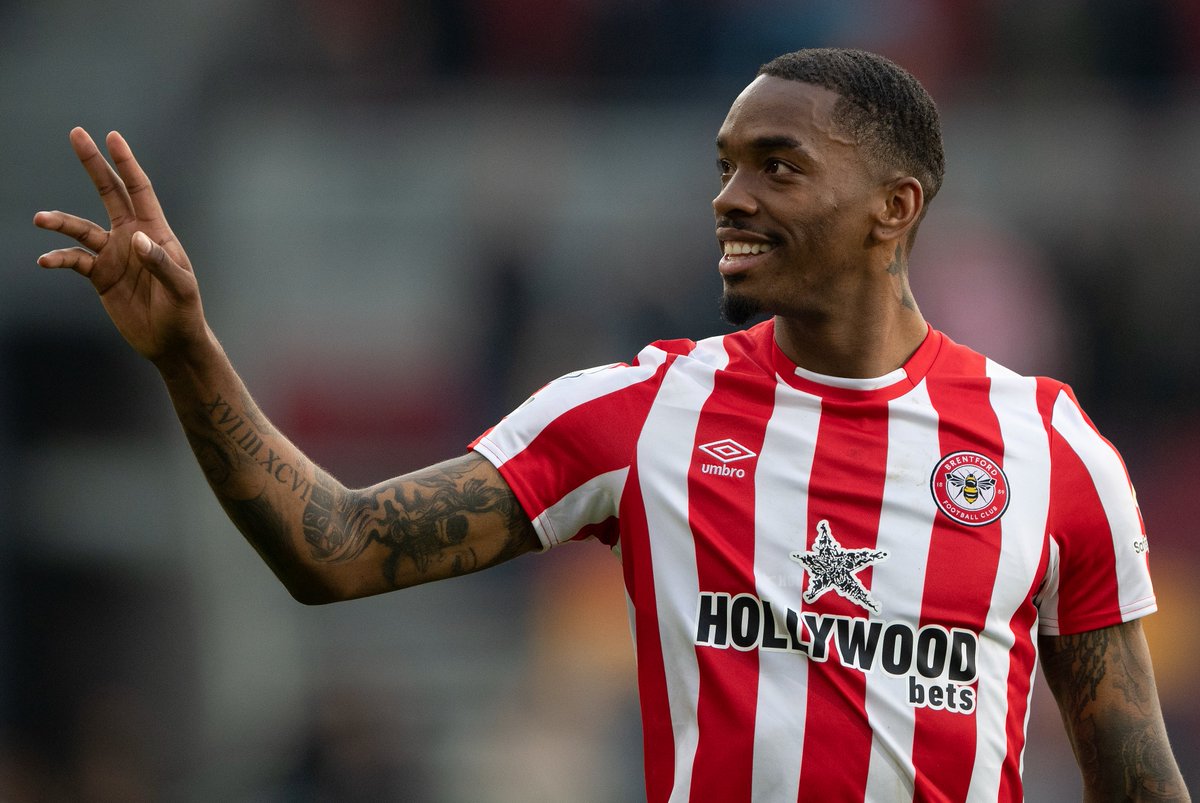 The 26-year-old has been touted to pursue a bigger challenge ahead of next season, and The Mirror claim that the Red Devils are keeping tabs on him.

It is suggested that any approach for the frontman could depend on whether Cristiano Ronaldo or Anthony Martial make an exit.

Ronaldo is said to be interested to make move away from Old Trafford in order to play Champions League football, but the Portuguese star has not received any suitable offers.

Bayern Munich and Chelsea have already distanced themselves while the French champions Paris Saint-Germain have acquired the services of Hugo Ekitike from Reims.

Hence, Ronaldo may not leave Manchester United this summer, and the same could be said about Martial.