Liverpool are reportedly keen to edge out Manchester United in the race to sign Ajax forward Antony.

United boss Erik ten Hag is keen to reunite with the Brazilian he managed last season in Amsterdam, but the Red Devils are yet to meet the asking price set by the Eredivisie champions. 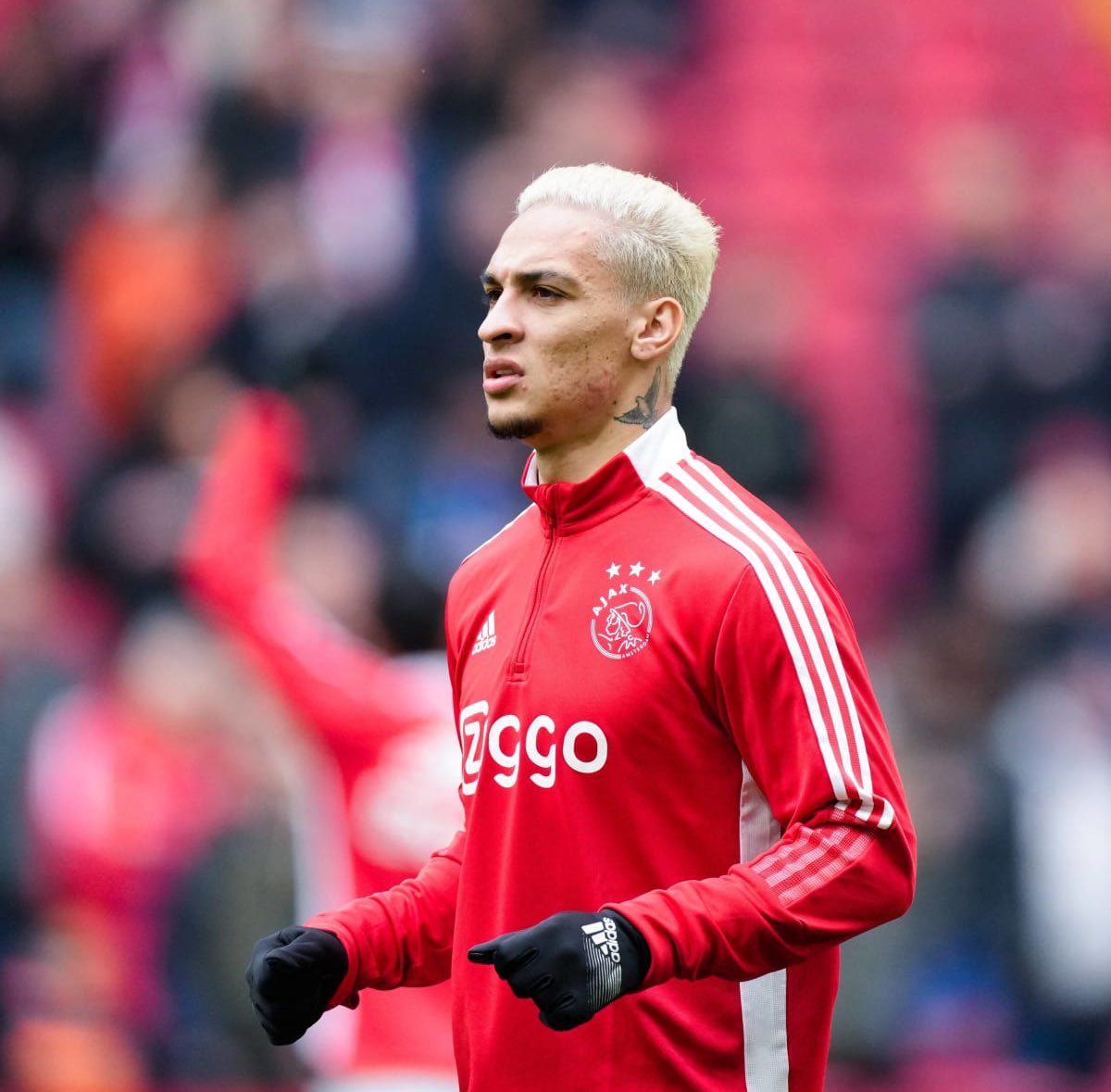 A recent report claimed that Man United’s failure to finalise the deal could allow Chelsea to join the race for the 22-year-old’s signature.

Liverpool are also reportedly showing an interest in the frontman, who has scored 22 goals in 78 appearances for Ajax since he joined the Dutch outfit in 2019.

According to The Daily Mail, the Merseyside giants have already held talks with Ajax, which could see the Reds persuade Ajax to accept a bid well below the £69m asking price.

The report goes on to claim that Jurgen Klopp’s side could reach a deal worth £59m, which has brought attention to Ten Hag, who has encouraged the club’s hierarchy to move as soon as possible for the forward.