Manchester City have joined the race to sign Liverpool target Matheus Nunes from Sporting CP, according to Sky Sports.

The 23-year-old midfielder has also attracted attention from West Ham United, who saw a £25m bid rejected as the Portugal international is not interested in a move to the London Stadium. 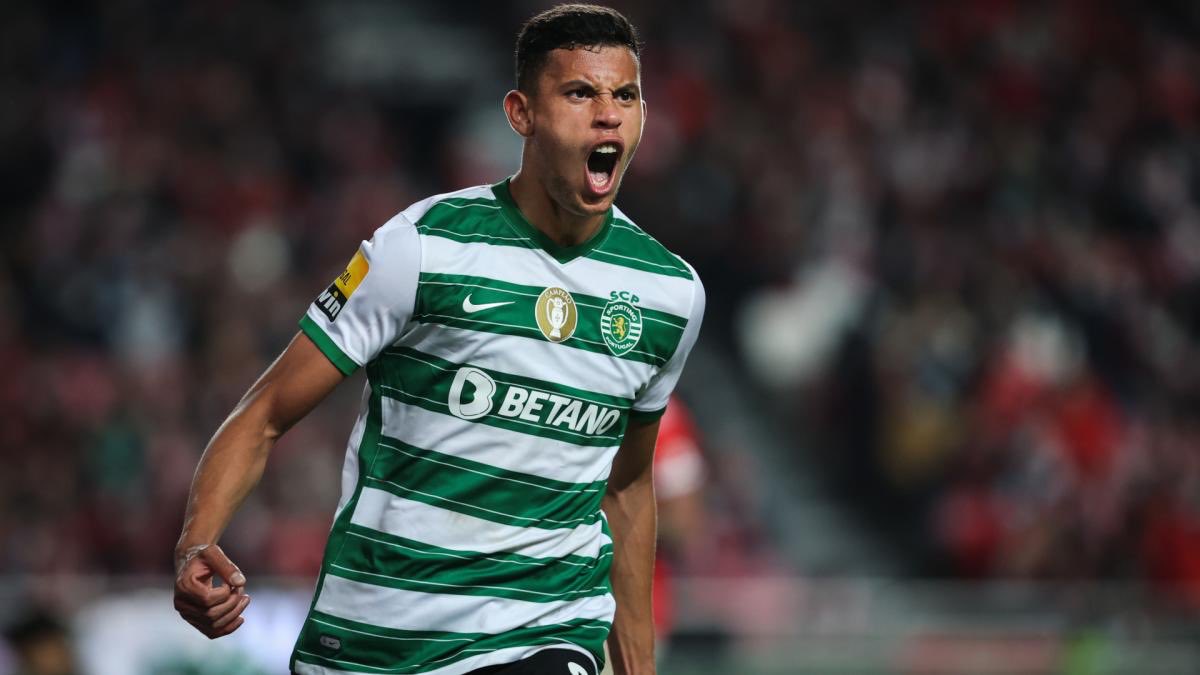 The midfielder has been the subject of interest amid his outstanding performances in the Liga NOS, having made 50 appearances last season, contributing four goals and five assists in all competitions.

He possesses impressive abilities and an incredible work rate to support the defensive duties. The Premier League champions are well aware of the player’s abilities.

Moving to City will allow him to play alongside compatriots, Joao Cancelo and Bernardo Silva. Unless Liverpool act fast one cannot blame the Portuguese midfielder if he chooses to move elsewhere.

Nunes has a contract at Sporting CP until 2026.