Nicolas Pepe is set to depart the Emirates very soon, the 25-year-old is believed to be a target for the Gunners. 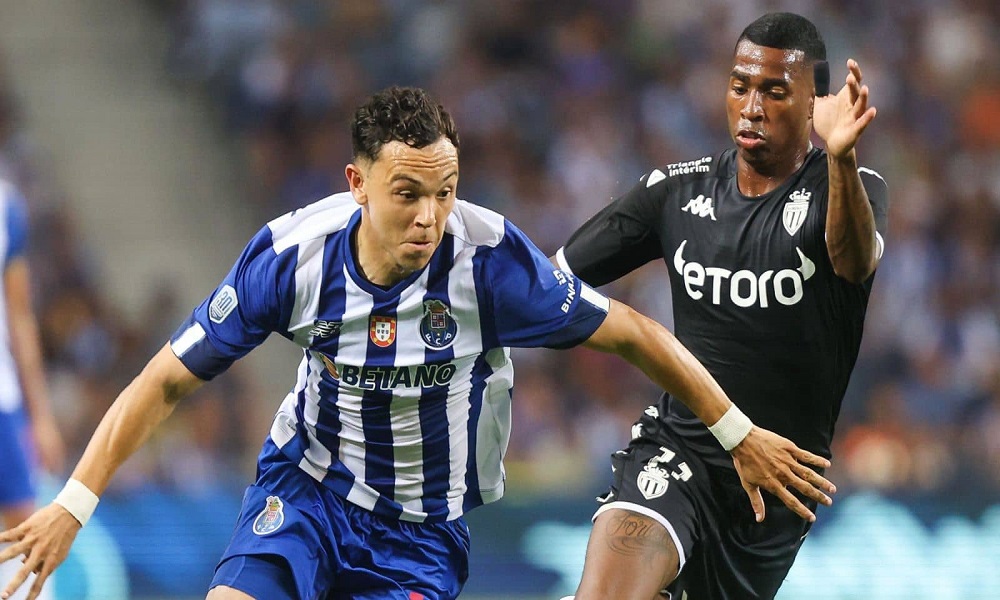 The Brazil international impressed for the Portuguese champions last season after arriving from Gremio, helping the club win the Primeira Liga title and the Taca de Portugal.

Pepe has scored six goals and provided six assists in 42 appearances for FC Porto last term, and his performances have understandably attracted interest from other top European clubs including Arsenal.

According to The Sun, the North Londoners had an approach rebuffed earlier in the summer, but are still contemplating a move for the South American.

Porto are believed to be holding out for a fee somewhere in the region of £60m.