Manchester United and Juventus will reportedly go head to head for Barcelona attacker Ousmane Dembele in this summer’s transfer window.

Dembele was strongly linked with a move to Old Trafford last year, but the Premier League giants were only allegedly interested in a loan deal for the Frenchman due to his injury troubles. 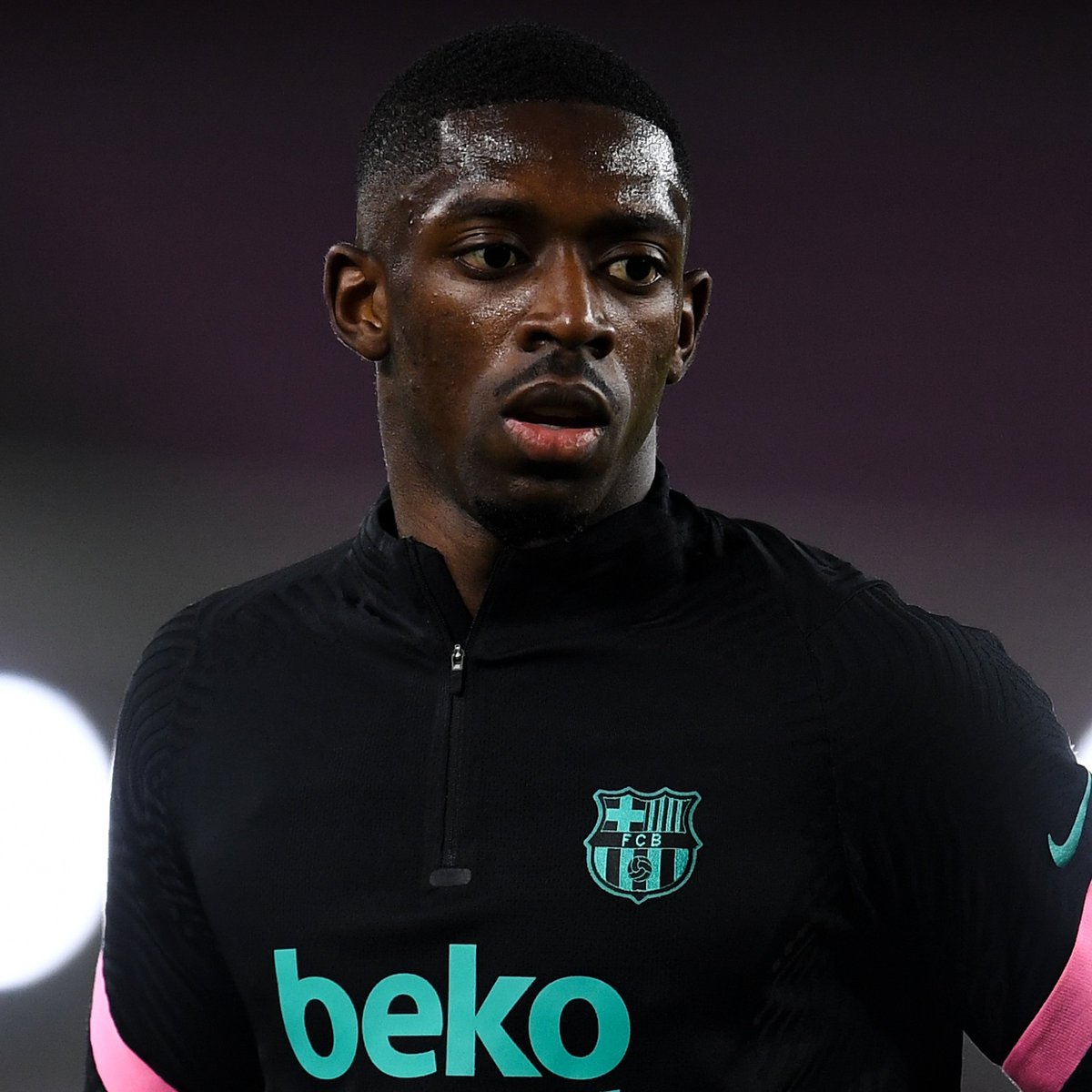 The 23-year-old forward has been a regular for the Catalan giants during the 2020-21 campaign, contributing nine goals and four assists in 35 appearances in all competitions.

His current deal at Camp Nou is set to expire next June, though, and according to Mundo Deportivo, the World Cup winner will either sign an extension or be put up for sale this summer.

The report adds that the Blaugrana are not prepared to allow Dembele’s contract to enter its final 12 months, which has alerted both United and Juve, with the pair considering making offers in the upcoming transfer window.

Dembele has scored 28 goals and provided 20 assists in 109 appearances for Barca since arriving from Borussia Dortmund in August 2017.