The Spain international was heavily linked with a switch to Old Trafford throughout the summer, but the move collapsed in the end and Saul remained at the Wanda Metropolitano. 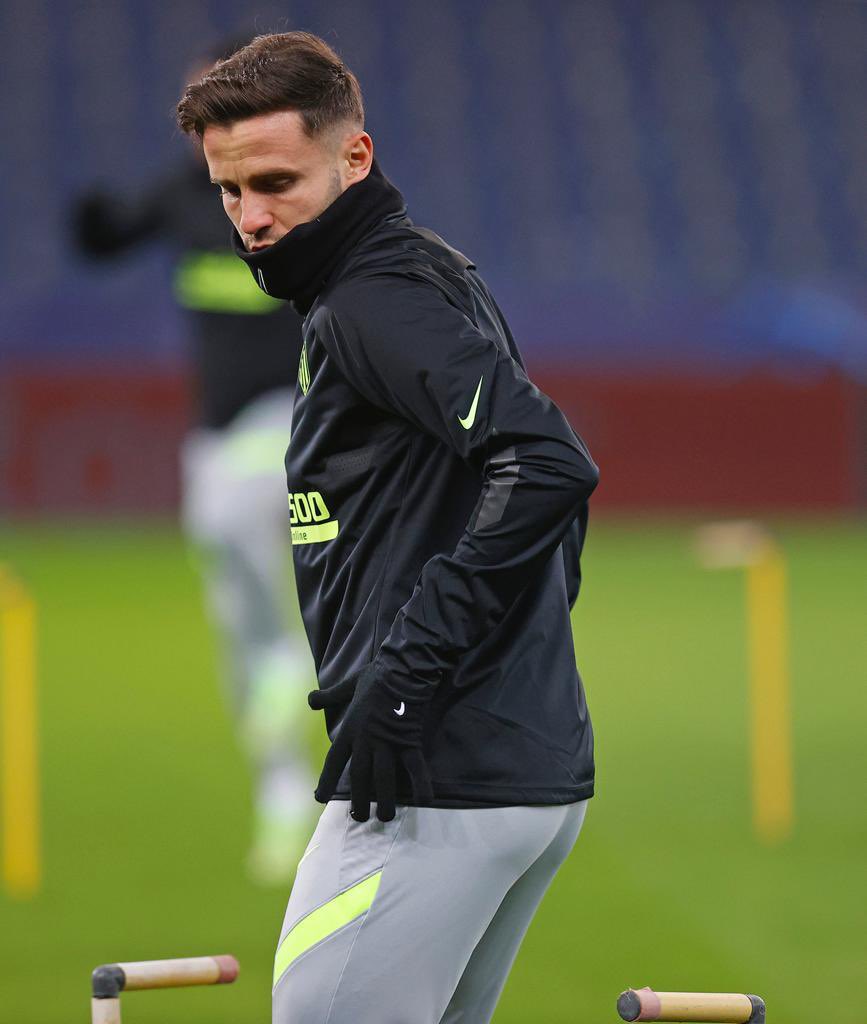 However, the 26-year-old playmaker is yet to register a goal or assist in the current season.

Todofichajes claims that the Red Devils have rekindled their interest in the Spaniard, but agreeing a fee with the La Liga outfit may prove problematic.

The report adds that United will go as high as €70m for the attacker, who has a €150m release clause in his current contract.

Saul is contracted to the Spanish giants until 2026.