The Red Devils are said to be keen on a new central midfielder ahead of next season, and the Spain international has recently been linked with a move to Old Trafford.

That’s according to The Daily Star, who claim Manchester United have identified the 25-year-old midfielder as the ideal player to replace Paul Pogba who is expected to leave the north-west giants this summer. 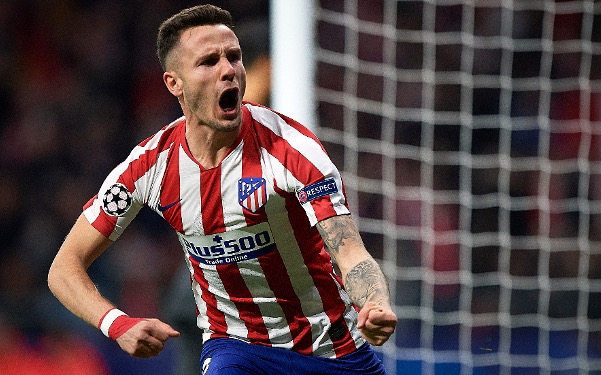 The report adds that United scouted Niguez against Liverpool earlier this month, where Los Rojiblancos secured their spot in the quarter-finals of the Champions League.

The highly-rated playmaker is close to making a 300 appearances for the Spanish outfit in all competitions and has a deal at the Wanda Metropolitano until the summer of 2026.

However, there is allegedly a £135m release clause in the Spaniard’s contract, which Manchester United are prepared to meet in order to land him to the Old Trafford.

Barcelona are also said to be monitoring the situation ahead of a possible bid during the summer.