The 23-year-old spent the 2017-18 season on loan with Swansea City, but the playmaker struggled to make his mark for the Premier League outfit. 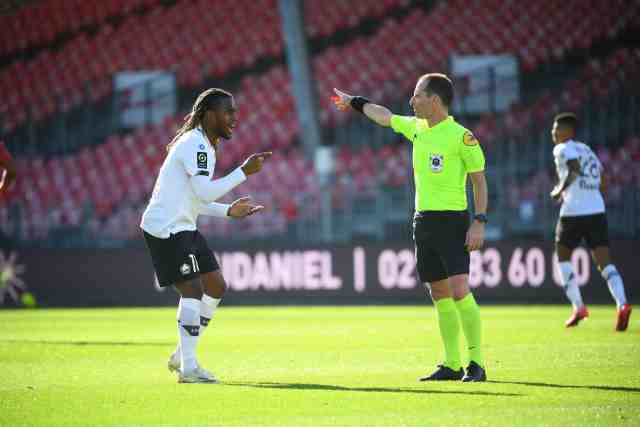 The Portugal international has rediscovered his form at Lille, though, and has enjoyed a sensation season with Les Dogues, scoring once in 10 appearances.

According to Le 10 Sport, the Premier League champions Liverpool have earmarked Sanches as a possible replacement for Georginio Wijnaldum, who is unlikely to sign a new contract with the Merseyside giants.

Wijnaldum could be on his way out of the Anfield during the midway point of the campaign, with Barcelona said to be potential suitors.