In recent weeks the Old Trafford faithful have heard the Manchester United PA system offering a rendition of the 1964 No.1 hit single by Herman’s Hermits as the Red Devils kick off against their opponents. The song title ‘I’m into something good’ – with a few lyrical tweaks are of course in reference to manager, Jose Mourinho and how the supporters are portraying his tenure at the club so far.

This season in particular, United have been in superb form with six Premier League wins from seven games and only a 2-2 draw at Stoke being the slightest blemish on an almost perfect record. Mourinho’s men have hit 21 goals in their opening seven league outings, and have scored four goals on no less than six occasions already this season – if you include cup games – but still trail local rivals Manchester City in the league standings. 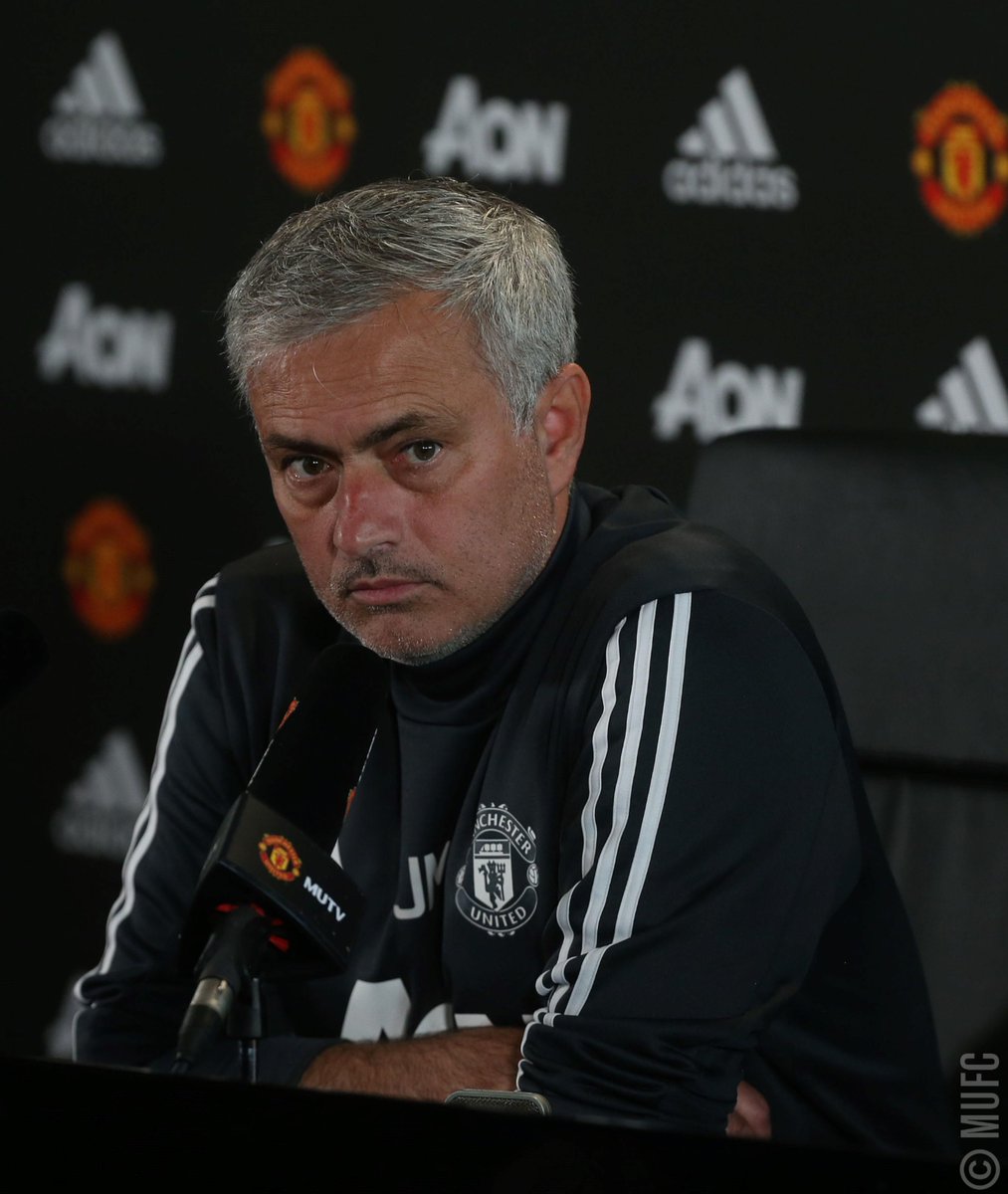 City are the bookmakers’ odds-on favourites to land the title, but United look good value at their current odds of 3/1 to offer a very firm challenge to all of their rivals on the basis of their excellent start.  Things begin to get tougher for United however, with Liverpool, Tottenham and Chelsea all scheduled opponents in the next few weeks – and the results from those games will help shape or dismantle United’s title challenge.

It’s not all plain sailing at Old Trafford though. Injuries in midfield to Paul Pogba and Marouane Fellaini will test the resources with fixtures coming thick and fast. Mourinho will need to juggle his squad carefully as United will be playing midweek and weekend games until the next International break in November. Phil Jones was released back to United after linking up with England for their recent games against Slovenia and Lithuania, and his partnership with Eric Bailly at the heart of the defence will be something the United boss will wish to continue if possible with some key fixtures on the horizon.

Once again, Manchester United spent heavily in the summer, bringing in Romelu Lukaku, Nemanja Matic and Victor Lindelof. Swedish defender Lindelof is still finding his feet at Old Trafford, but Matic and Lukaku have been instrumental in United’s fast start to the campaign. Former Everton man Lukaku has hit 10 goals in nine league and Champions League appearances so far, and has become an instant hit with the United fanbase.

As important as the Belgian’s goal haul has been, the signing of Matic from Chelsea has helped transform United into a more cohesive outfit with his simple yet thoroughly effective play. If United do claim Premier League honours this season, it is almost certain that these two key signings will be reasons for success. 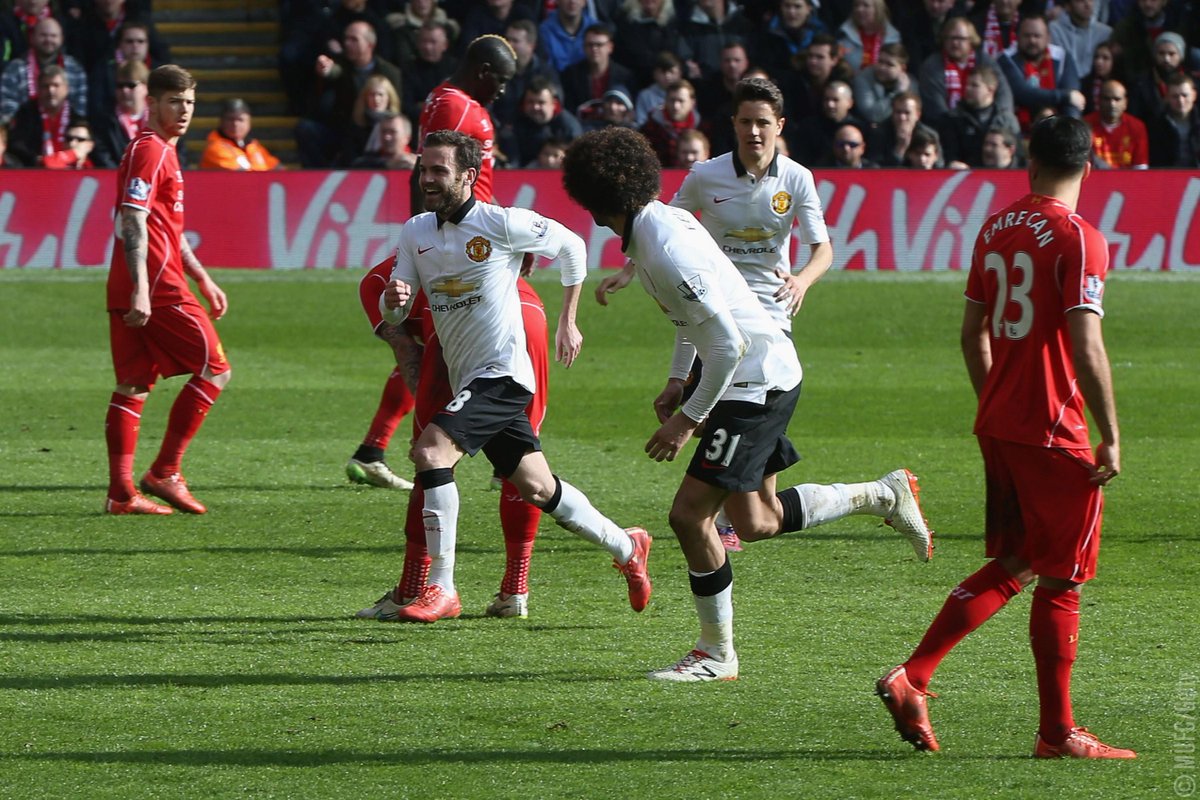 United were heavily linked with the signing of Ivan Perisic from Inter Milan over the summer, but the deal failed to materialise. Although the qualities of the Croatian winger are obvious, United have not missed his arrival as the excellent roles performed by Marcus Rashford and Anthony Martial – on the left side in particular – have been highly influential. Rashford is fast becoming a key figure for club and country, but has hardly tapped into the real potential his talent offers for the future.

Martial has also produced some fine performances so far this season. His skill and dribbling talents are a joy to behold on occasions, and despite often being used from the substitutes’ bench, Martial looks to be enjoying his football once again and both have helped main striker Lukaku settle well in United’s attack.

One player who could be on the radar for a mid-season move to Manchester United is Arsenal schemer, Mesut Ozil, who is out of contract in the summer. The Gunners could look to cash in on the German international as the final year of his contract runs down. Ozil worked with Mourinho previously at Real Madrid, and if United could seal a deal for the 28-year-old in January, it could prove pivotal to the final destination of the Premier League title.

Waiting in the wings to be unleashed in the near future following his recovery from a knee ligament injury, will be Zlatan Ibrahimovic. United’s Swedish hero, who scored 29 goals last season before his untimely injury will be back soon – and in his own inimitable way, “will be better than ever”.

Romelu Lukaku has had to carry the load up top for United so far this season meaning it will be an extra option for Mourinho to use Ibrahimovic to help maintain freshness in attack as United hope to challenge on all fronts. The Portuguese boss will be hoping for a sprinkle of Zlatan magic in United colours.