The 27-year-old has struggled to get a regular spot under Frank Lampard this season. 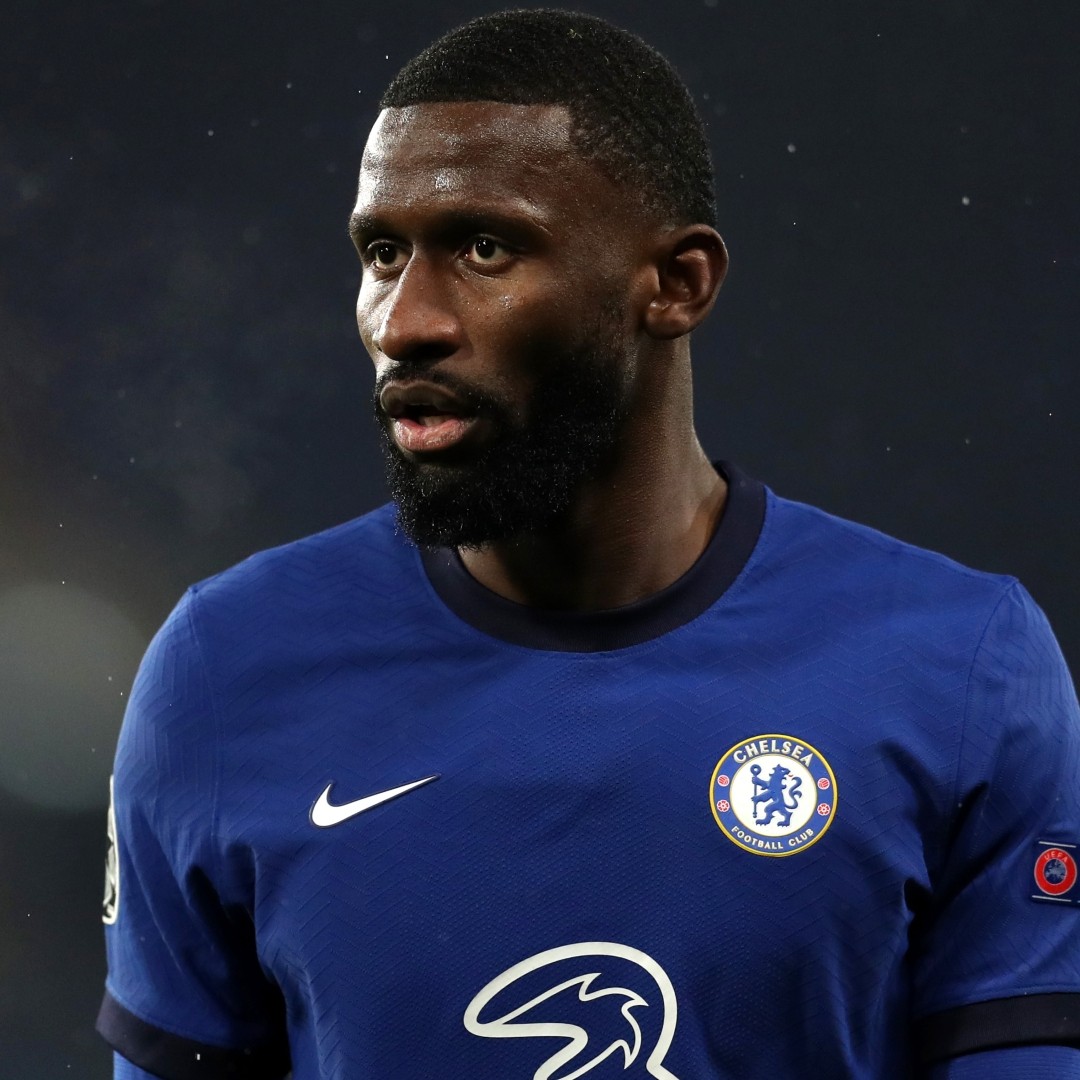 Rudiger recently admitted that he is unhappy with his lack of game time at Stamford Bridge, but has been linked with a number of elite clubs despite being sidelines most weekends.

Juventus and Barcelona have both been credited with an interest in the Germany international, and now, Le Parisien reports that the French champions PSG are also in the race for the centre-back.

The Parisians supposedly tried to strike a loan deal for the former Roma man in September, but the move collapsed in the end, now the PSG boss Thomas Tuchel is believed to have identified Rudiger as a priority target ahead of the mid-season transfer window.

Rudiger is contracted to Chelsea until June 2022.