Liverpool are reportedly interested in signing Paris Saint-Germain midfielder Adrien Rabiot, according to French newspaper L’Equipe, as quoted by Metro.

The Reds are in talks to try and sign the Frenchman from the Ligue 1 champions. 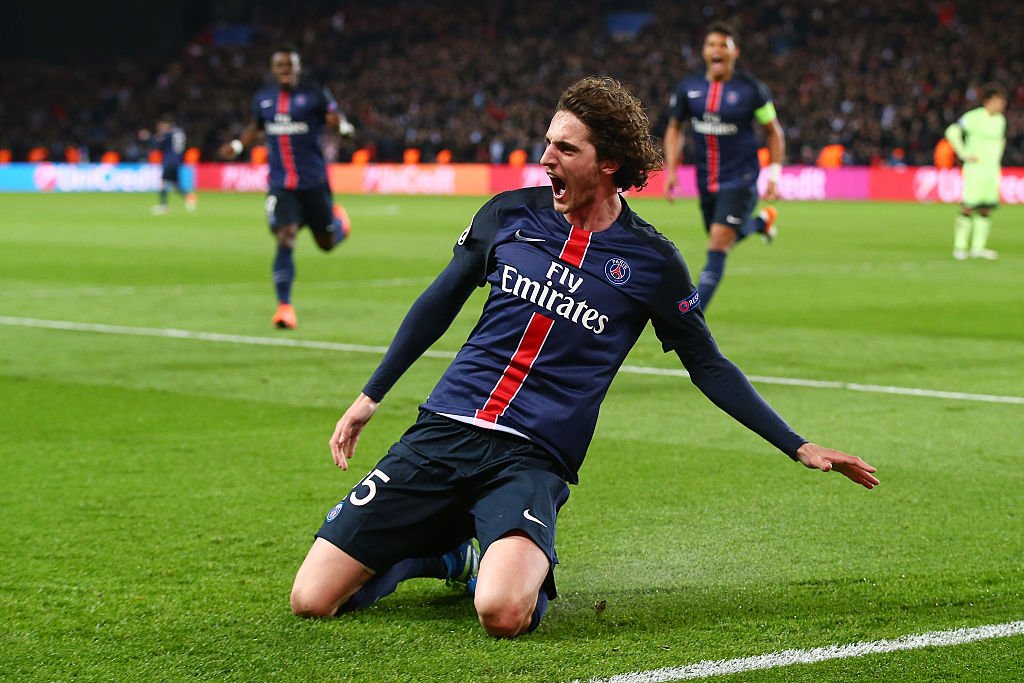 The Merseyside giants are one of several top clubs monitoring Rabiot’s situation at Parc des Princes, as his current deal is set to expire at the end of the season.

The report adds that both Liverpool and Barcelona are “in contact” with the Parisians about Rabiot’s availability as the January transfer window draws nearer.

However, the French giants want Rabiot to sign a new contract, and are “desperate” that he does not join the Spanish club Barcelona.

It is claimed that the 23-year-old is unhappy about his wages in comparison to some of the high fliers in the PSG squad.

Rabiot has scored two times and provided one assist in 14 Ligue 1 appearances this term.

Liverpool, who were 4-0 winners at Bournemouth in the Premier League action on Saturday, are hopeful to book their place in the last 16 of Europe’s elite club competition.