The 30-year-old forward has chipped in with eight goals and five assists for City in all competitions this term. 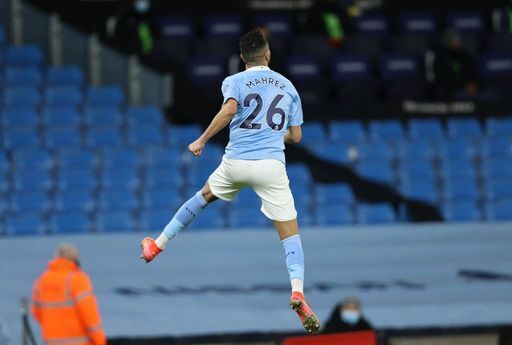 He is contracted to the Citizens until 2023, and while manager Pep Guardiola is supposedly keen to keep him on the books, Los Blancos are ready to test club’s resolve this summer.

According to Foot Mercato, Zidane has earmarked a number of targets for the Spanish champions ahead of the new campaign, and Mahrez fits the bill at the Bernabeu for the 2021-22 campaign.

The Algeria international has won one Premier League title, one FA Cup and two EFL Cups with Man City.