Arsenal have reportedly joined the list of clubs wanting to sign Fulham youngster Ibane Bowat during the next transfer window.

The 18-year-old defender has been a key player for Fulham’s Under-18s side this term, clocking up 11 league appearances, while he also played a leading role in the club’s league success last season. 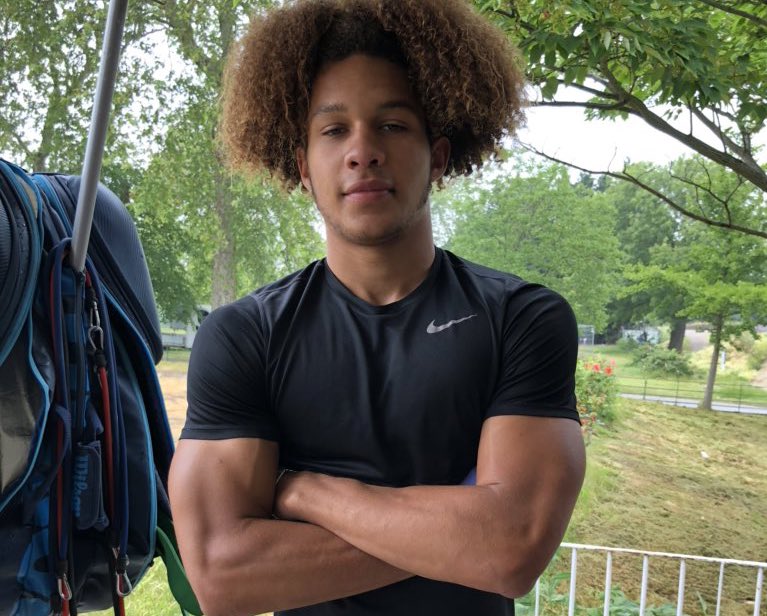 According to TEAMtalk, a number of Premier League outfits, including Arsenal, are currently in discussions with the teenager over a possible move at the end of the season.

The report adds that West Ham United, Everton and Brighton & Hove Albion are also in the race for the centre-back’s signature, but the Cottagers remain hopeful of convincing him to sign a professional contract.

Bowat is also said to have been a target for the Bundesliga club FC Koln.

His current scholarship contract at Craven Cottage is set to expire at the end of June.