Tottenham Hotspur are ready to pounce for Filip Kostic by making a £25m bid.

Spurs are reportedly ready to test Eintracht Frankfurt’s resolve with a £25m offer for the Serbia international this summer.

The 29-year-old midfielder initially arrived at Die Adler on loan in 2018 and has established himself on the left-hand side for the club since. 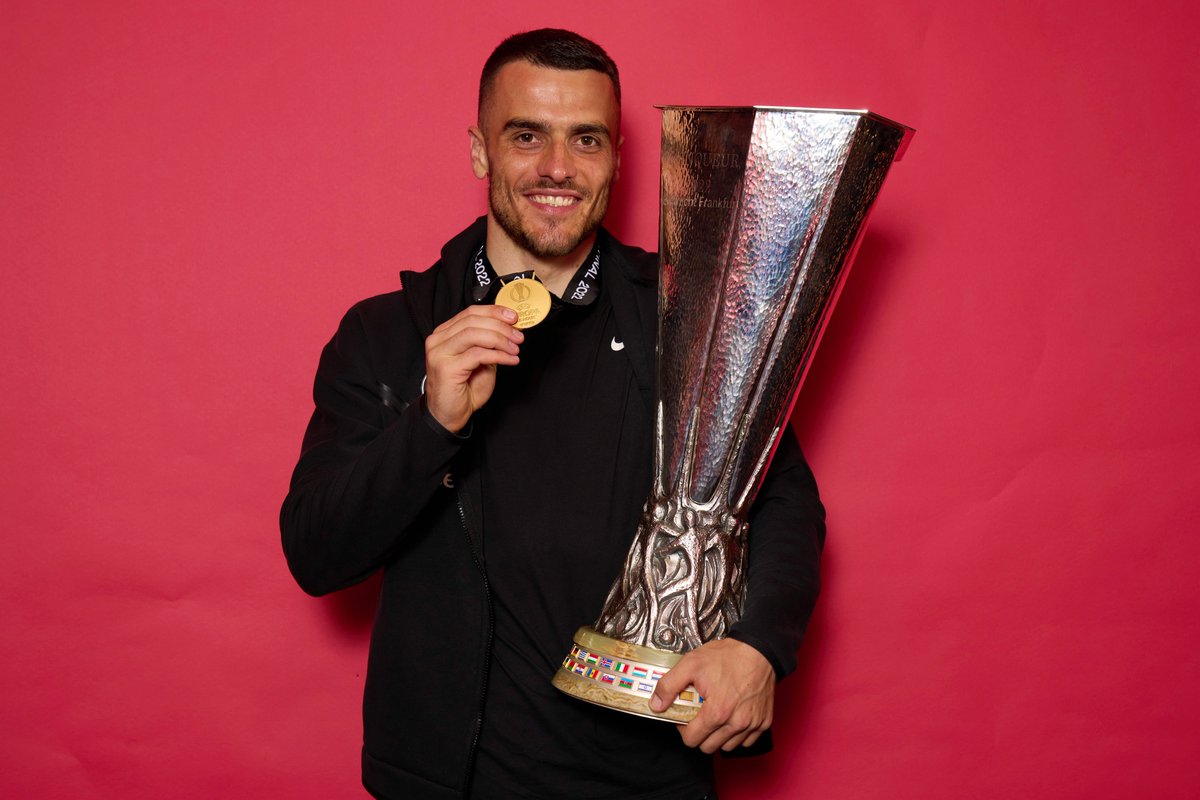 He has scored 33 goals and registered 63 assists in 170 games for the Bundesliga outfit in all competitions over the past four years, including seven goals and 15 assists in 43 appearances this term.

Kostic is contracted to the Deutsche Bank Park until the summer of 2023, and it remains to be seen if the midfielder will be offered an extension by the Europa League champions.

According to The Express, Tottenham Hotspur scouts were in attendance to watch the Serbian in action during the Europa League final, and the Premier League outfit are now readying a £25m offer.

Despite the rumours surrounding Kostic’s future, Frankfurt head coach Oliver Glasner does not believe that the midfielder has played his last game for Die Adler.