Chelsea have reportedly set their sights on a deal for Manchester City winger Raheem Sterling during the summer transfer window.

The Blues are not short of options in the middle of the pitch, manager Thomas Tuchel has been left upset by the number of opportunities that have been wasted this season. 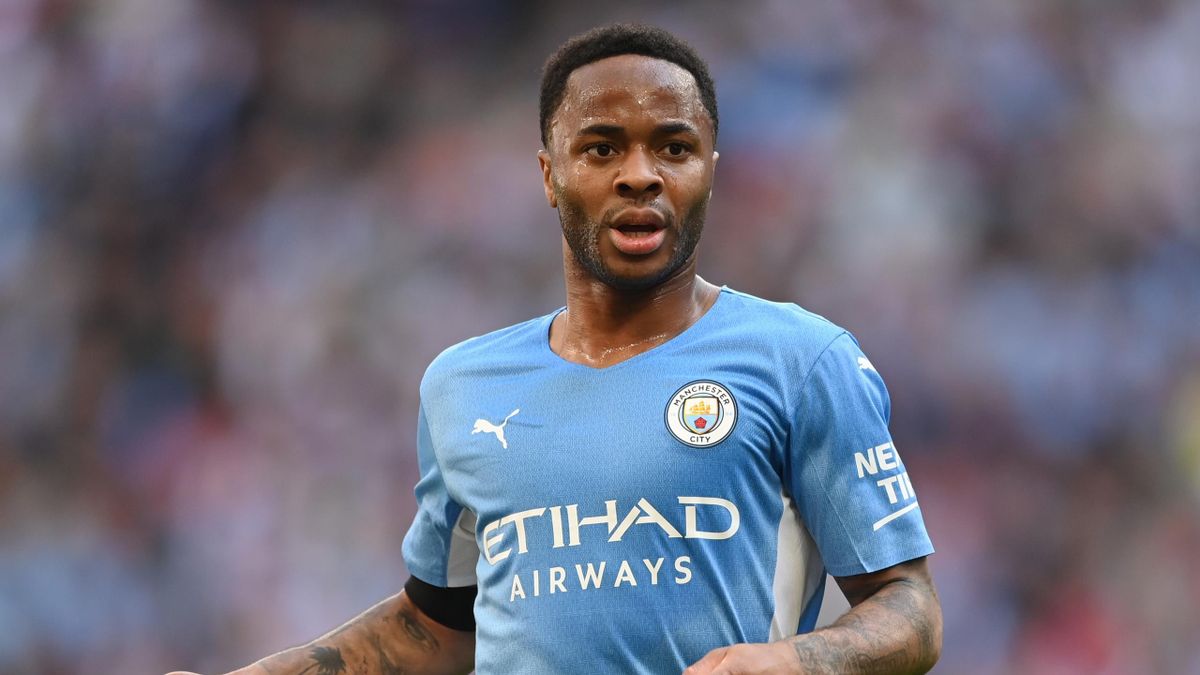 According to The Telegraph, Chelsea trio Christian Pulisic, Hakim Ziyech and Timo Werner could be offloaded over the coming months.

The report outlines that the Blues may use funds generated from such sales to launch a bid for Sterling, who has a contract at the Etihad until June 2023.

Although the newly crowned Premier League champions will avoid selling to a rival, a bid in the region of £50m would be too hard to turn down in the current climate.

Meanwhile, Real Madrid are also credited with an interest in the 27-year-old England international after they missed out on the signing of Kylian Mbappe.