The 23-year-old is widely expected to depart Celtic Park this summer, with his current contract due to expire in 2022. 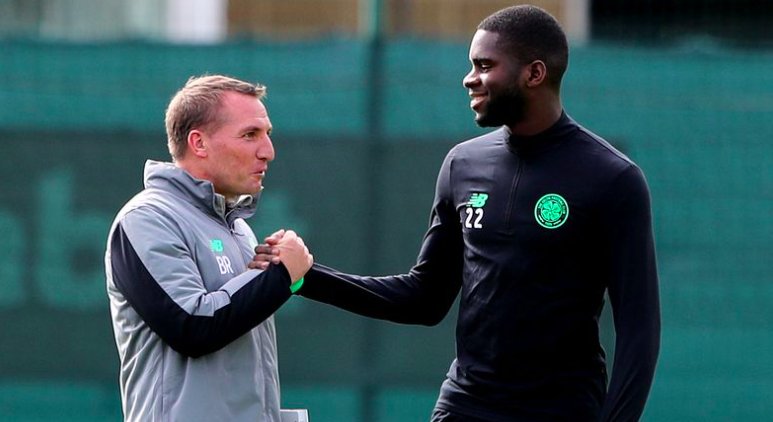 The Gunners and the Foxes have long been linked with a move for the former Paris Saint-Germain starlet over the past few months, but according to Football Insider, the Hammers have taken the lead in the race for his signature.

Leicester are thought to be closing in on the signing of Red Bull Salzburg’s Patson Daka, and Brendan Rodgers is unlikely to pursue another centre-forward this summer. As a result, the report adds that West Ham are prepared to take advantage by swooping for Edouard.

The Frenchman has scored 22 goals in all competitions for the Scottish giants last term.