The Portugal international is currently serving his loan spell at Inter Milan, but it is understood that Nerazzurri are not interested in a permanent move for the 27-year-old defender. 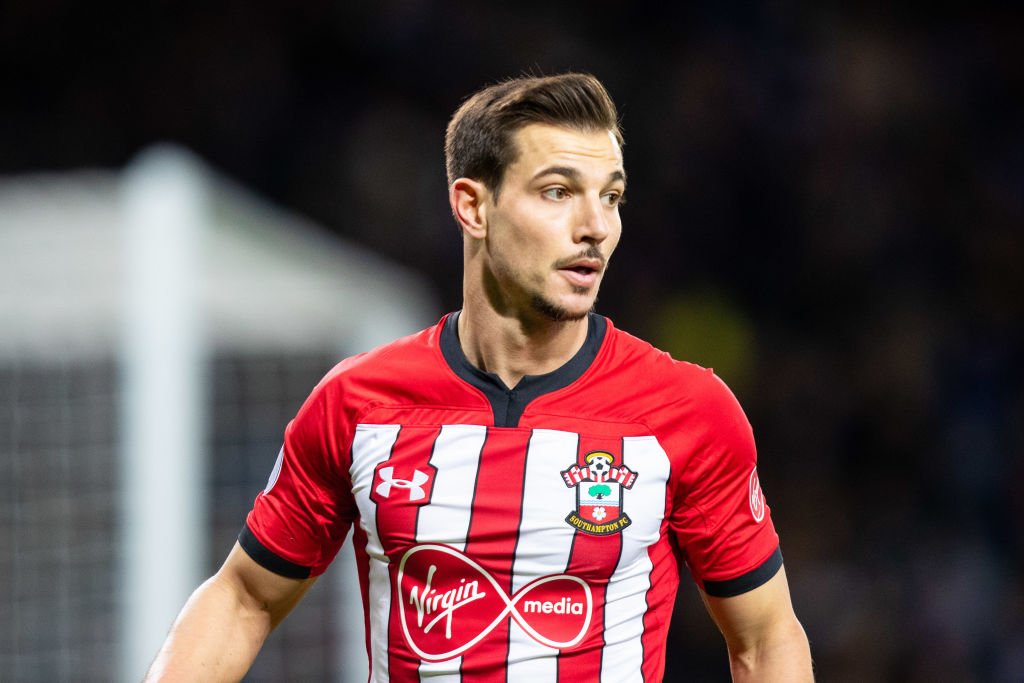 The report claims, Wolves are closely monitoring the rise of the Portuguese and could make an offer at the end of the season.

The defender racked up 118 appearances for the Premier League outfit in all competitions, including 22 in the first half of the current campaign ahead of a loan move to Serie A.

Soares joined the Saints from Sporting Lisbon in 2015.