AC Milan are lining up a swoop for Atletico Madrid right-back Santiago Arias.

The Colombia international, who joined Los Che from PSV Eindhoven in 2018, has made 33 appearances during his first season in Madrid, scoring once for Diego Simeone’s side in all competitions. 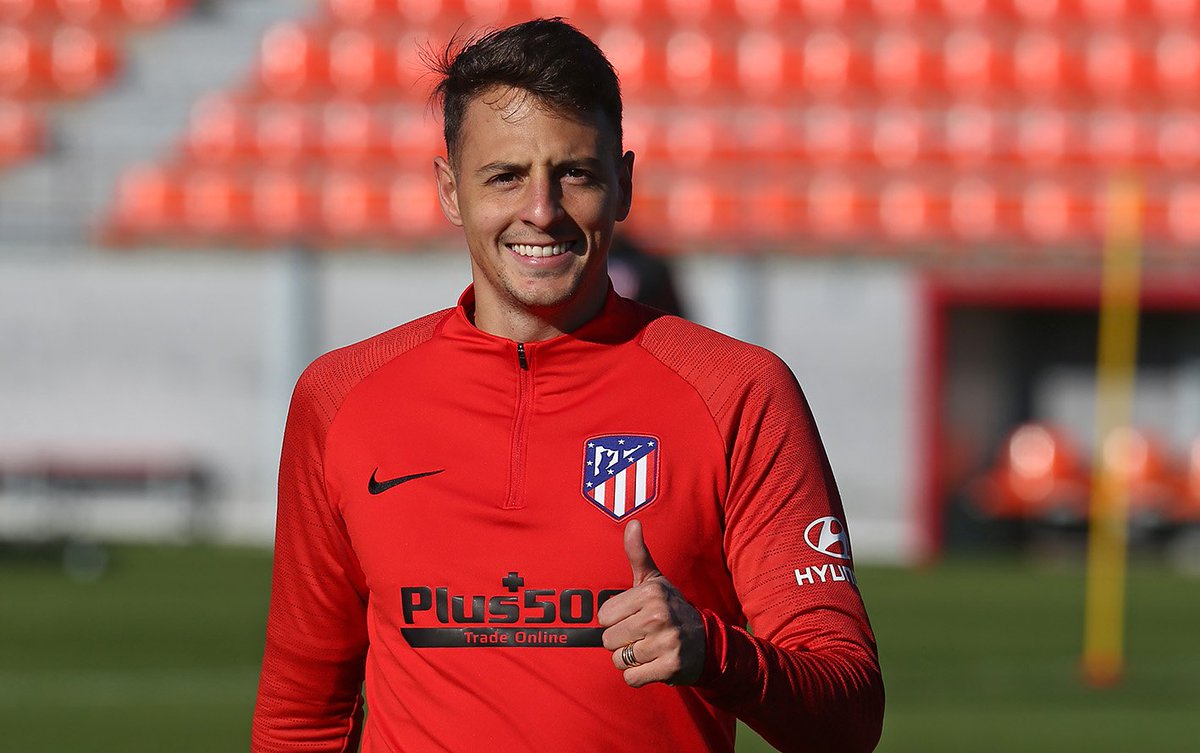 The 27-year-old defender has only made three appearances for the Spanish outfit this term, though, with Kieran Trippier becoming the club’s first-choice right-back.

According to Diario AS, AC Milan are keen to sign a new full-back to San Siro next year and have earmarked Arias as their top January targets due to the South American’s precarious situation.

Arias has played the full 90 minutes in two of Madrid’s last five La Liga matches but was back on the bench against Athletic Bilbao on Saturday.