Newcastle United have reportedly outlined their intentions to move for Lille striker Victor Osimhen, according to Chronicle Live.

The 20-year-old has quickly adapted to life in France, scoring seven goals in nine Ligue 1 outings. 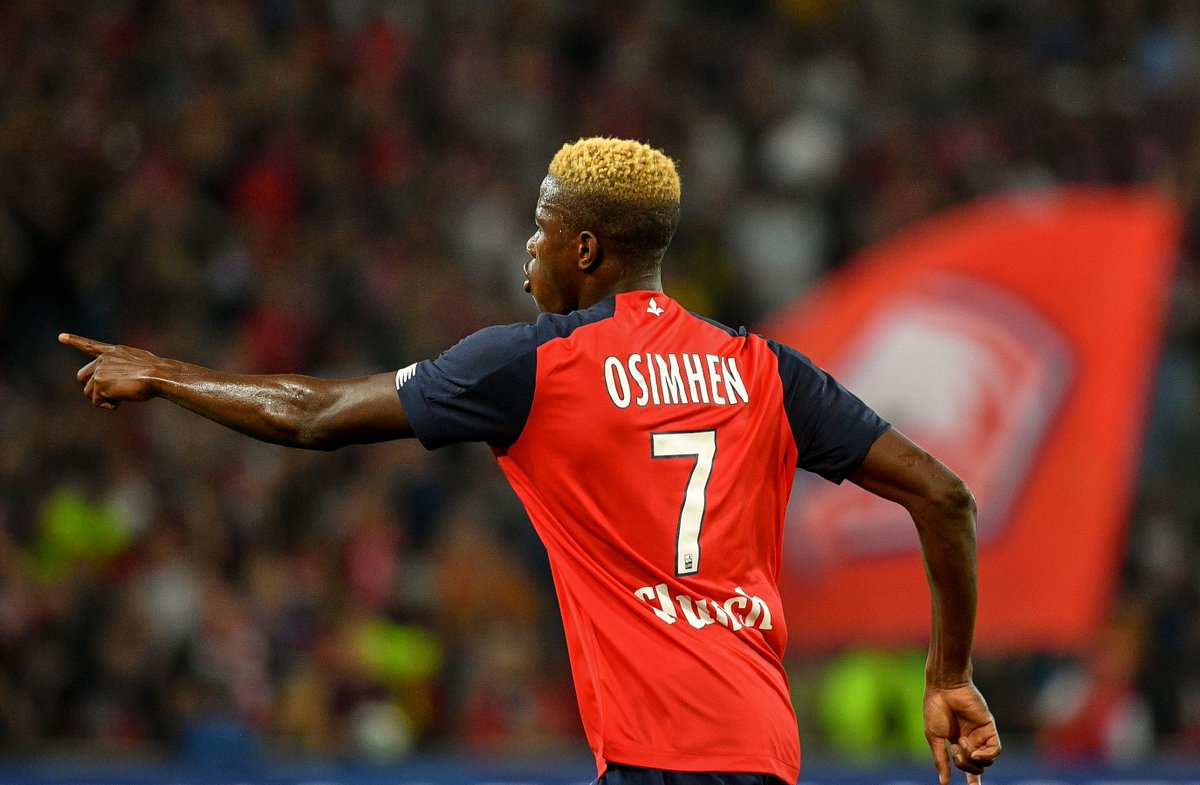 He also found the back of the net during the Champions League match against Chelsea earlier this month.

The report claims, Newcastle United are considering a bid for the Nigeria international as they look to bolster their squad for the second half of the season.

Despite having brought in Joelinton and Andy Carroll to St James’ Park during the summer transfer window, the Magpies remain in the market for another fresh frontman.

The report also suggests that the Magpies plan to send scouts to France in order to monitor Osimhen’s development.