AC Milan are reportedly keen to edge out Chelsea in the race to sign Brentford winger Said Benrahma.

The 25-year-old attacker has scored 17 goals and registered nine assists for the Bees this season.

However, Brentford’s failure to achieve promotion to the English top-flight could possibly lead to the Algerian seeking pastures new ahead of the new campaign. 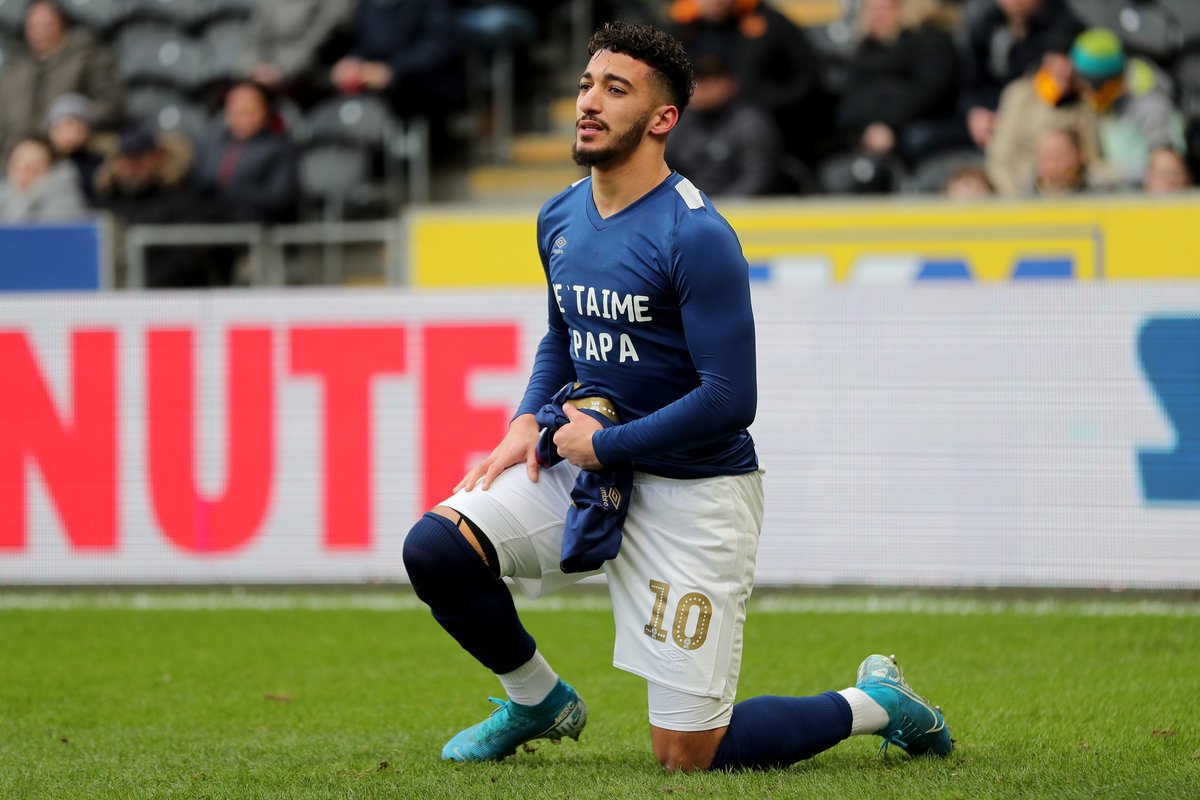 Chelsea have been tipped to move for the winger in recent weeks, but according to DZFoot journalist Walid Ziani, the Italian outfit AC Milan are now looking to strike a deal for the Brentford man.

Not sure how credible this source is so take it with a grain of salt but I’ve been told that AC Milan are interested in #BrentfordFC winger Saïd Benrahma, the 25-year old Algeria international is also being linked with a host of Premier League clubs pic.twitter.com/5eppghKBqM

The report adds that the 18-time Serie A champions are stepping up their efforts to sign a new attacker this summer, and Benrahma could be the man to pair up with compatriot Ismael Bennacer at San Siro.

Benrahma will see his contract at the Championship outfit expire in 2022.