Paris Saint-Germain are lining up a summer swoop for Arsenal outcast Matteo Guendouzi.

The 21-year-old midfielder is widely expected to leave the Gunners ahead of the 2020-21 campaign, after being out of favour by head coach Mikel Arteta in the latter stages of the most recent season. 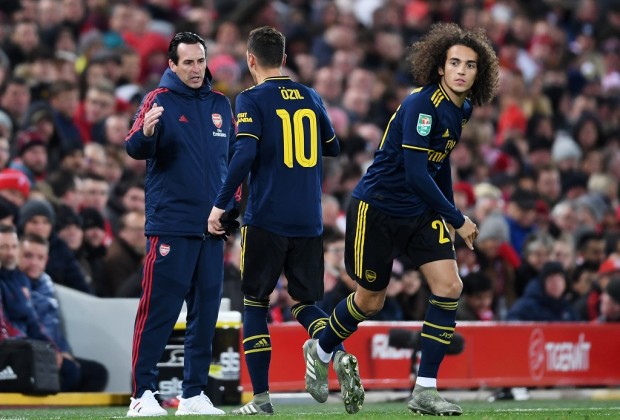 Guendouzi has been linked with a bunch of clubs over the past few weeks, including the European heavyweights Barcelona and Juventus.

However, according to football.london, Paris Saint-Germain are also in the race for the France under-21 international and could make an attempt to sign him in a couple of weeks.

The Frenchman has made 82 appearances for the Gunners since arriving from Ligue 1 outfit Lorient in 2018.

Although Guendouzi has two years left to run on his contract at the Emirates, it appears that the midfielder could leave the FA Cup champions this summer as the club try to raise funds for new signings.