Arsenal are reportedly eyeing up Max Aarons and Tariq Lamptey as potential replacements for Hector Bellerin, who has frequently been linked with a move to another high-profile European club.

The Ligue 1 champions Paris Saint-Germain are said to be monitoring the situation at a time when the 25-year-old defender may consider taking on a new challenge. 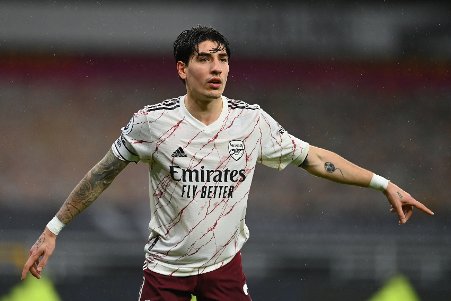 According to CBS Sports, the Gunners are also assessing their options, Norwich City’s Max Aarons and Brighton and Hove Albion’s Tariq Lamptey are both among the options for the north Londoners.

The Canaries are understood to part ways with Aarons, who is also wanted by Manchester United and Bayern Munich.

Lamptey recently signed a new contract with the Seagulls.