Arsenal are reportedly on the verge of completing the signing of Sporting Lisbon starlet Tiago Tomas for a deal worth around £20m.

The 18-year-old forward has broken in the first team with the Portuguese outfit this season and has helped the club at the top of the Primeira Liga table. 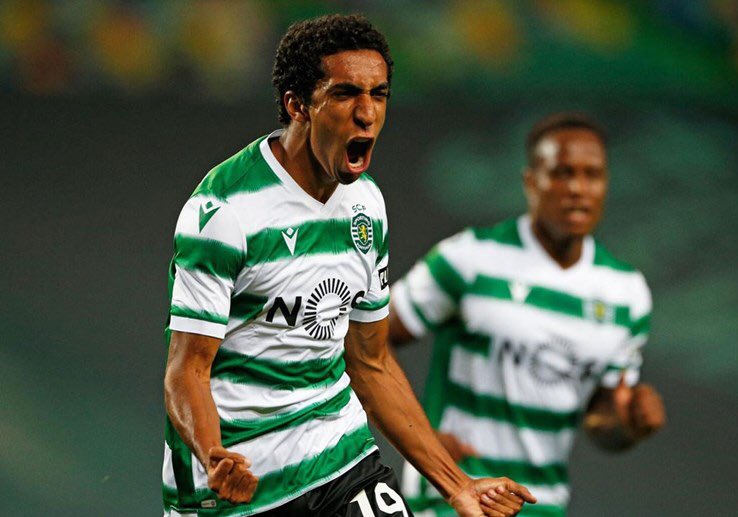 The Portuguese youngster only penned a new contract in June 2020 with a release clause worth £52m.

However, due to the current financial implications and Sporting’s spending over the last few years, it is understood that the Primeira Liga side could accept a deal as low as £20m.

Tomas has scored five goals and registered three assists from 25 appearances in all competitions so far this season.