Los Blancos are understood to be in the market for at least one new centre-back, with the futures of both Sergio Ramos and Raphael Varane remain uncertain. 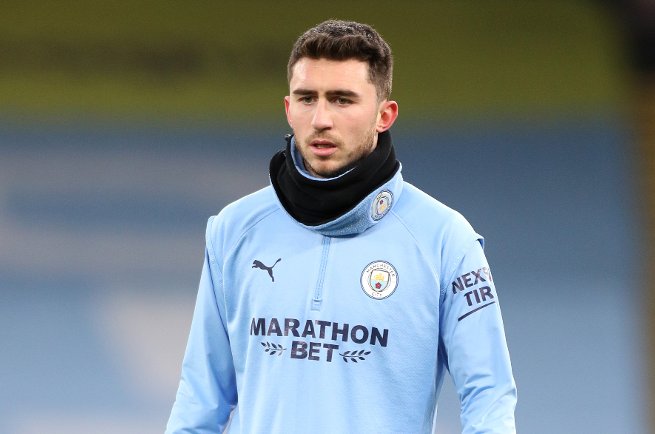 Bayern Munich’s David Alaba and Sevilla’s Jules Kounde have been linked with moves to the Bernabeu this summer.

However, according to the Daily Star, Laporte has also been identified by Madrid as a potential arrival, with the 26-year-old defender has fallen down the pecking order at City under Pep Guardiola.

Despite falling out of favour, it is believed that Los Blancos would have to come up with an offer somewhere in the region of £57m to convince the Premier League giants to part with the centre-back this summer.

The Frenchman has made 222 appearances for Athletic Bilbao before joining Manchester City in 2018.