Arsenal have reportedly expressed an interest in preparing a fresh bid for the Lyon midfielder Houssem Aouar. 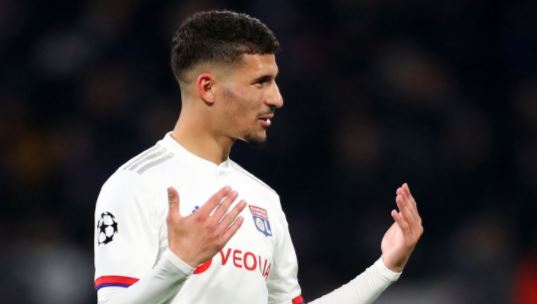 The Gunners are believed to have had an initial bid of £31.2m knocked back for the Frenchman, who is said to be valued at around £54m.

However, Italian journalist Fabrizio Romano reports that the Premier League giants remain desperate to land the 22-year-old to the Emirates Stadium.

Arsenal board [as Arteta too] are convinced that Houssem Aouar is a real ‘top player’. And Aouar would love to move to Premier League. But after refusing Guendouzi as part of the negotiation, OL don’t want to accept any swap deal. Price tag €60m and no new bid yet from #AFC ⚪️🔴

The North London outfit are now preparing an improved bid, it is suggested, but the Ligue 1 outfit will not agree on any sort of swap deal.

Arsenal begin their Premier League season this weekend with a trip to Fulham.