The Netherlands international has scored 33 goals in 66 appearances over the last two seasons with the German club. 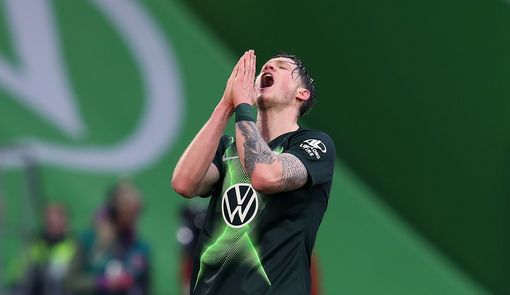 Although the 27-year-old striker has a deal until 2023, the financial concerns arising from the coronavirus pandemic will lead to clubs making more constructive decisions, rather than usual ones.

According to Bild, this has resulted in the Gunners and the Magpies becoming contenders to sign Weghorst for a fee around £32m.

From Arsenal’s perspective, any funds generated from the sale of Pierre-Emerick Aubameyang able to be used on signing in Weghorst.

Meanwhile, should Newcastle be taken over by a Saudi-backed consortium in a £300 million deal, Weghorst would be regarded as a potential target after the poor return of Joelinton this term.