The Hammers are understood to be open to selling the Brazilian in order to raise funds after the winger fell out of favour with David Moyes in the last season. 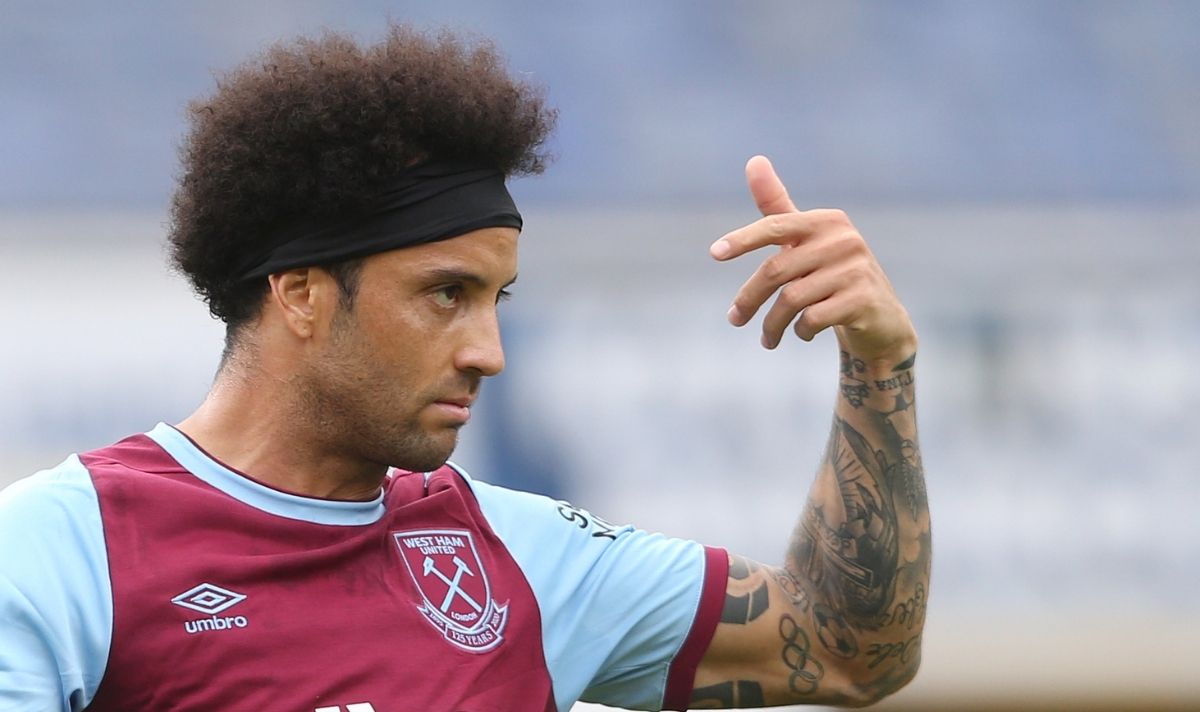 Football Insider reports that the Gunners could offer Anderson an unlikely route out of the London Stadium, though, with head-coach Mikel Arteta has allegedly earmarked the Brazilian as one of his top summer targets ahead of next season.

Anderson still has two years left to run on his contract, which expires at the end of June 2022.