Inter Milan are reportedly on the verge of completing a deal to sign Arturo Vidal from Barcelona this summer, according to Gazzetta dello Sport.

The Italian giants are keen to bring the Chile international back to Serie A, where he was part of Juventus from 2011-12 to 2014-15. 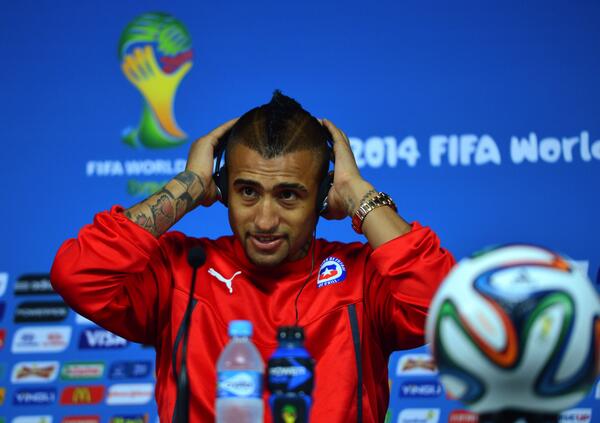 Inter sporting director Piero Ausilio confirmed the interest in the 33-year-old midfielder today, telling Sky Sport Italia: “We like Arturo Vidal for sure.

“But he’s a Barcelona player right now. If they’ll let him go at right conditions, we’ll consider to sign him.”

Vidal’s agent is reportedly hopeful of working out a way for his employer to leave Barca for free, with Nerazzurri reluctant to pay anything for the Chilean.

Vidal racked up 43 appearances across all competitions during the 2019/20 season, in which he amassed eight goals and registered three assists.