Manchester United have reportedly entered pole position in the race to complete a deal for in-demand full-back Sergio Reguilon from Real Madrid this summer.

The Spain Under-21 international has emerged as one of the most coveted full-backs in the European football following a terrific season on loan at Sevilla, helping the La Liga outfit to Europa League victory. 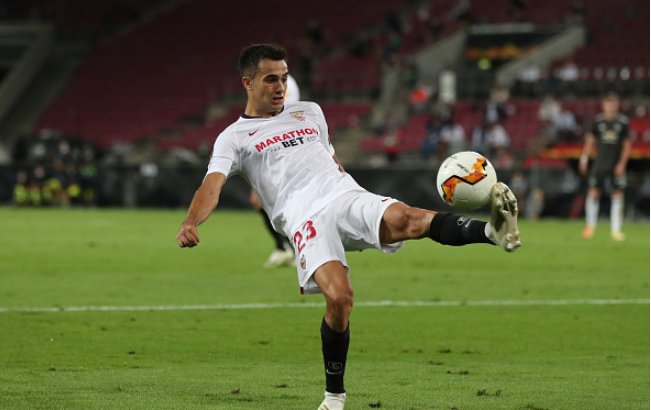 According to the Spanish outlet AS, Man United have taken the lead in the race to sign Reguilon who is likely to leave the Bernabeu this summer.

Los Blancos are thought to be holding out for a bid of around £25million for the 23-year-old defender, while they would also want a buy-back clause in the agreement.

Tottenham Hotspur, Arsenal and Sevilla are among the other suitors to have been linked with the Spaniard.