Arsenal have reportedly accelerated their pursuit of Renato Sanches as they attempt to secure his signature in the January transfer window.

The Gunners are being tipped to strengthen their midfield ranks over the winter, with the Portugal international identified as a leading target. 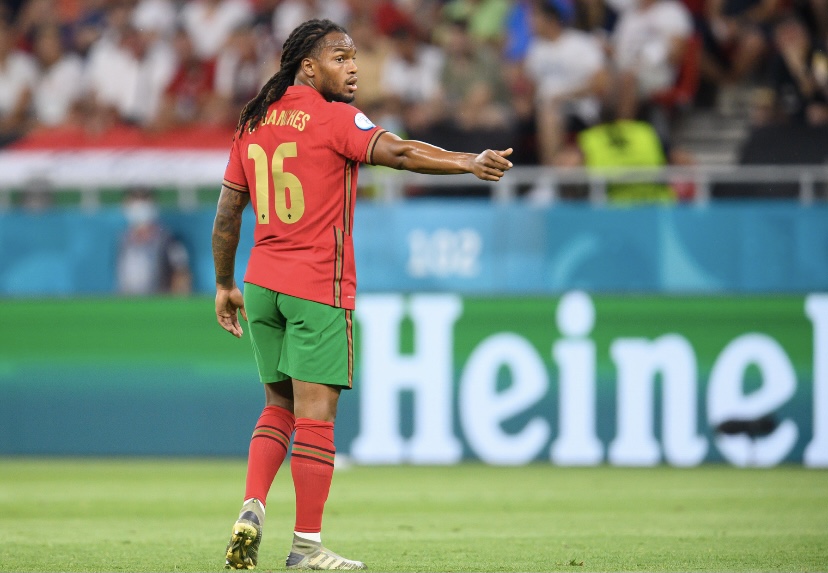 Mikel Arteta’s side previously refused to spend £30m on the 24-year-old, but according to Le 10 Sport, the North Londoners retain a firm interest in the Lille midfielder, who is due to become a free agent in 2023.

The report continues that the Ligue 1 champions would sanction a mid-season sale for a sufficient offer, but AC Milan are also in the race for the former Bayern Munich starlet.

Sanches has scored five goals and registered six assists in 67 matches for Lille.