City’s connections with foreign clubs allow them to recruit young talents, with the hope of integrating them into the first team. 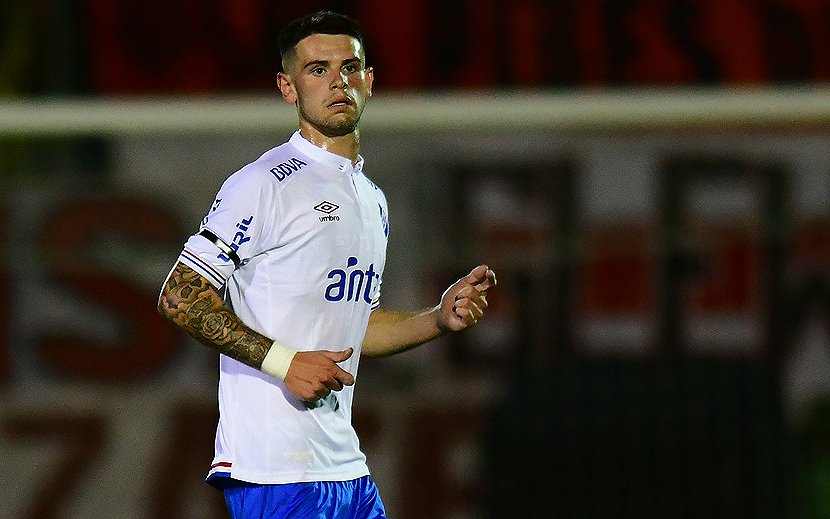 Orihuela is understood to have caught Man City’s attention, the 20-year-old has established himself as a first-team regular with Torque following a loan spell with Club Nacional.

According to Uruguayan news outlet Referi, the Premier League champions have a clause in the youngster’s contract to purchase the centre-back, should he move to the Etihad Stadium.

Orihuela has made seven league games for Torque so far this season.