Arsenal are reportedly in discussions with Wolverhampton Wanderers over the signing of Ruben Neves.

The 24-year-old attacker has made 176 appearances for the Wanderers since arriving from Porto in July 2017, including 40 appearances in all competitions during the 2020-21 campaign. 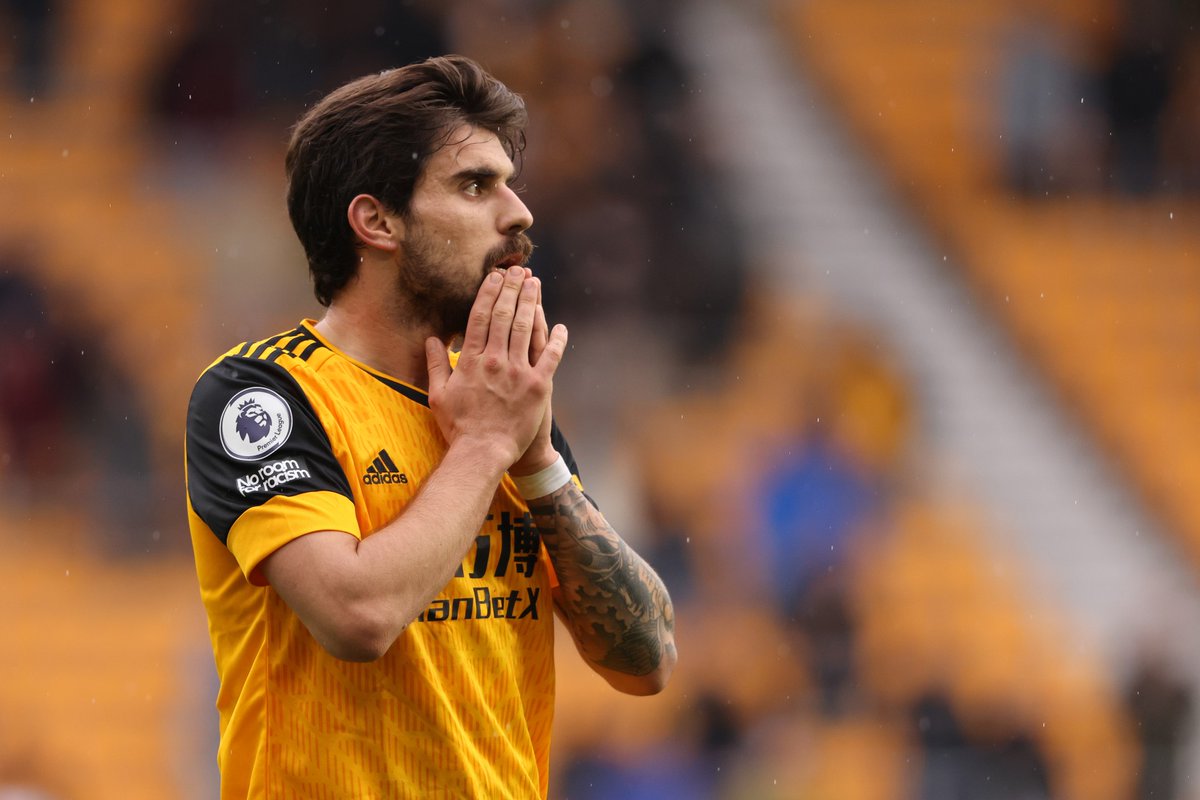 He still has three years left on his contract at Molineux, but the midfielder is expected to be sold during this summer’s transfer window.

The Gunners have emerged as the favourites for the Portugal international, with a recent report claiming that Mikel Arteta’s side had already offered him a five-year contract to make the move to North London.

According to Record, Arsenal are now officially in talks with Wolves and are closing in on agreeing a deal.

Neves has also recently been linked with Manchester United.