The 21-year-old has established himself as a key player in the Wolfe defence during the last campaign, clocking up 30 top flight appearances to help his side secured qualification for the Champions League. 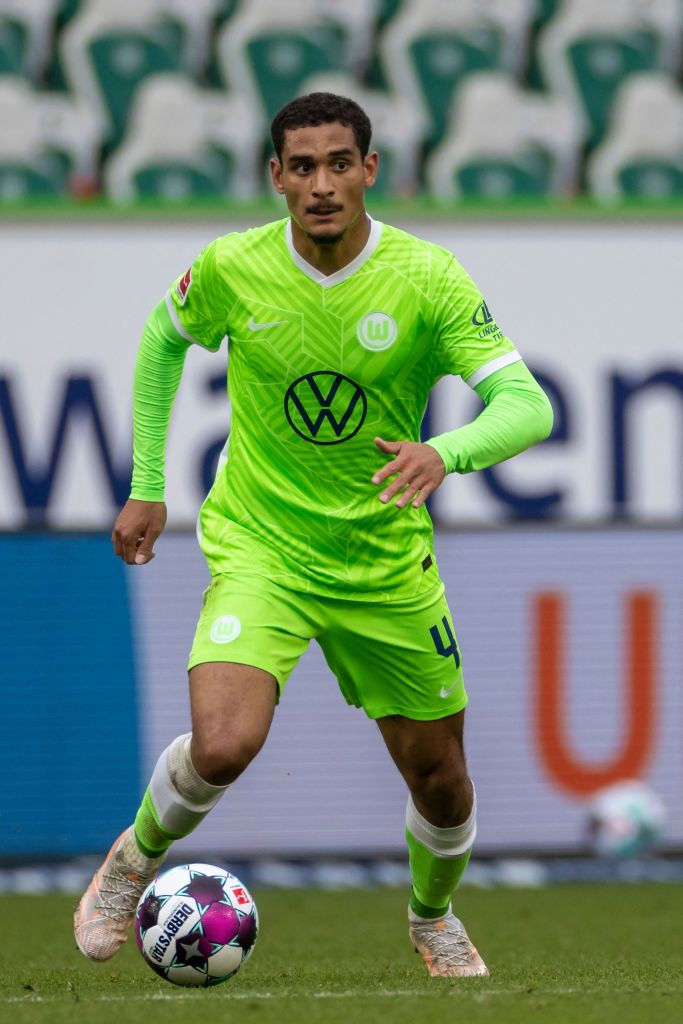 Lacroix’s performances have understandably attracted interest from other top European clubs and Chelsea have previously been linked with a move for the former Sochaux man.

Now, transfer expert Fabrizio Romano has told the Here We Go Podcast that Spurs are now targeting a move for the Frenchman as Nuno Espirito Santo and Fabio Paratici get to work on potential additions.

Lacroix is contracted to the Bundesliga outfit until 2024.