Mbappe, 22, has yet to sign a new contract with the Parisians, and the youngster is expected to be sold in the summer market if he does not sign a fresh deal. 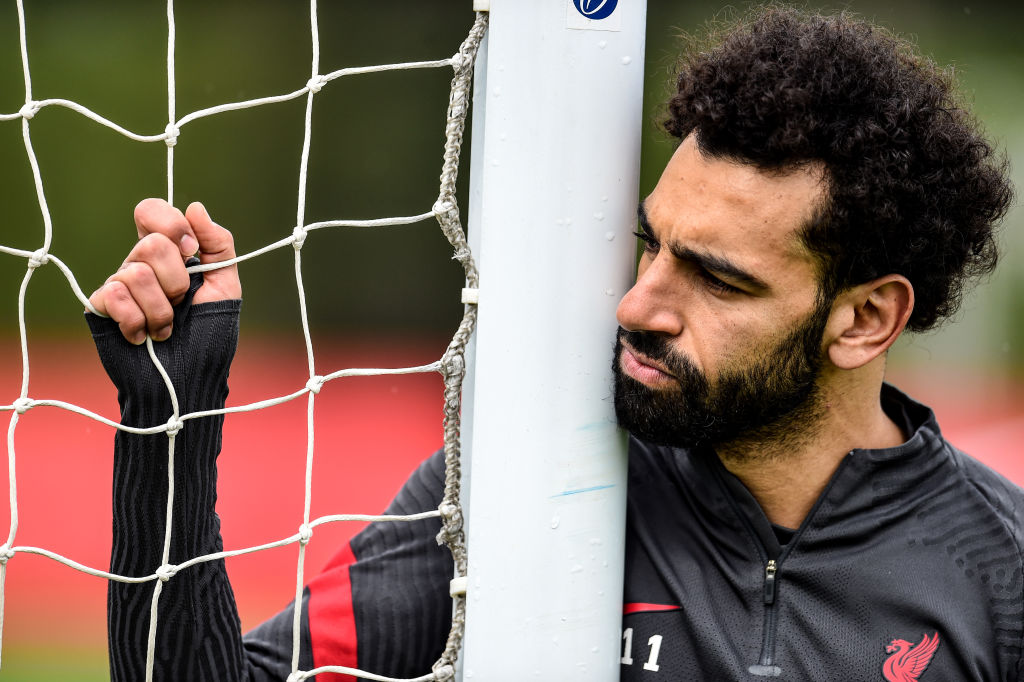 Real Madrid continue to be linked with the Frenchman, who still has more than 12 months left to run on his contract at Parc des Princes.

According to Le Parisien, PSG have identified Liverpool’s Mo Salah as a potential replacement for Mbappe.

Salah, 28, recently revealed that Liverpool have not yet approached him over a new deal.

The Egypt international has again been in impressive form for the Reds this season, netting 29 goals in 46 outings in all competitions, including 20 goals in 32 top flight appearances.