The 26-year-old has just one year left to run on his contract at Celtic Park. 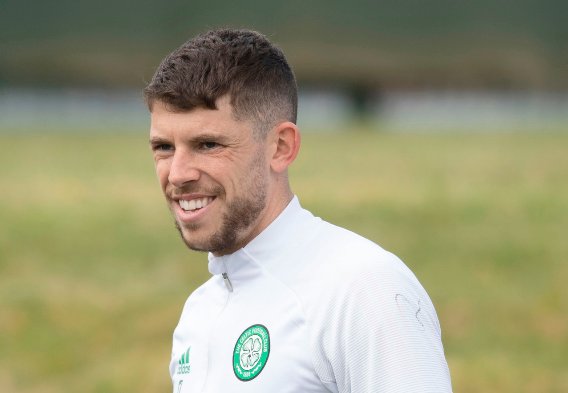 According to The Sun, the Hoops must now decide whether to cash in on the Scotland international or risk losing him for free in a year’s time.

Southampton are said to be interested in signing Christie as head coach Ralph Hasenhuttl aims to add more of an attacking threat to his side.

Meanwhile, Burnley and Norwich City are also said to be keen on the Scotsman.

Christie has chipped in with four goals and eight assists in 29 Scottish Premiership appearances this season.