The Gunners have added the 25-year-old winger to their list of transfer targets as they look to revamp their attacking options. 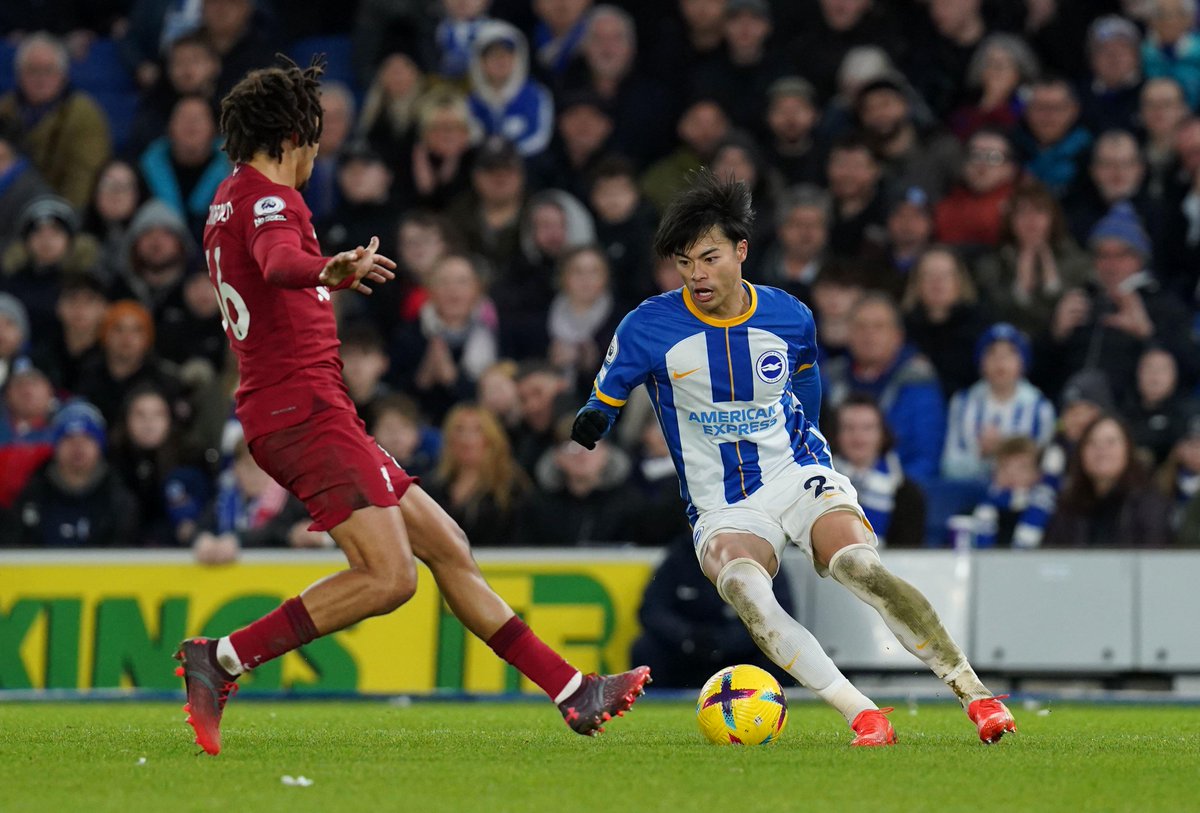 The North Londoners are currently eight points clear at the top of the table. While they are close to winning the title race.

The Premier League leaders are in the market for a new midfielder following Gabriel Jesus’ injury, with Barcelona pair Raphinha and Ferran Torres apparently on their list, while Brighton’s Leandro Trossard has also been shortlisted.

Brighton’s Kaoru Mitoma also attracting admiring glances from Arsenal. He has impressed with the Seagulls this term, contributing three goals and an assist from 13 top flight appearances.

The Japan international will not be available on cheap, but the talented winger would be an excellent alternative to Mudryk for Mikel Arteta’s side.