The 22-year-old joined City from Anderlecht during the summer and has played just five times in the Premier League this season. 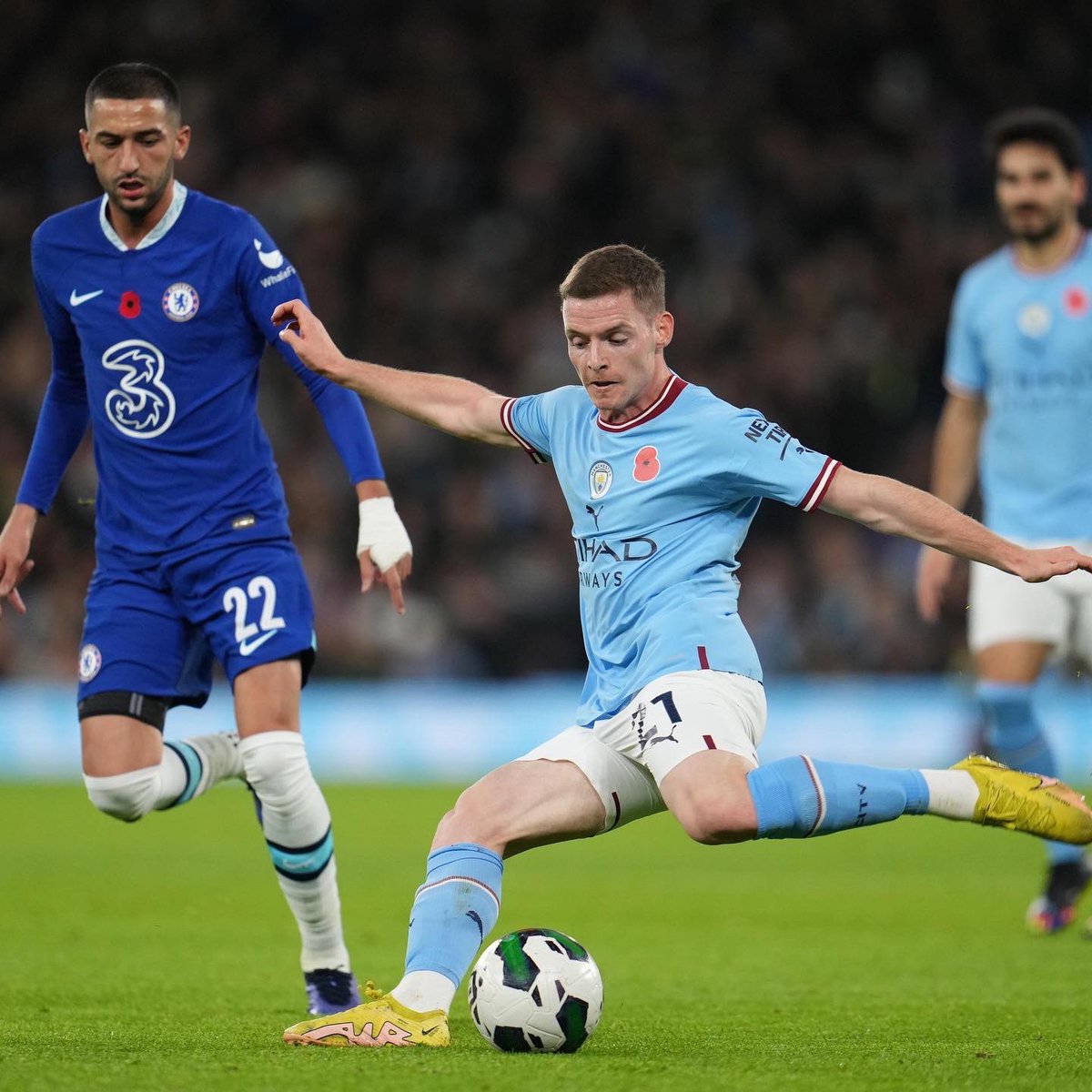 The Spaniard is currently under contract at the Etihad Stadium until 2026. However, the speculation surrounding his future ‘has gathered pace. Calciomercatoweb claims that Juve head coach Massimiliano Allegri has identified the former Borussia Dortmund youngster as an ideal signing.

The report adds that Gomez could ask to leave the Premier League champions if his playing situation does not change, but the club could still demand as much as €40m to sanction a sale.

The Bianconeri are not alone in their pursuit of Gomez, though, Inter Milan have also identified the Spaniard as a potential replacement for Robin Gosens.

Gomez has made 12 appearances for Man City in all competitions this season.