Leicester City have reportedly set their sights on a deal for Chelsea midfielder Ruben Loftus-Cheek in the January transfer window.

According to Simon Phillips, the Foxes are interested in agreeing to a deal for the 26-year-old attacker, who has been a regular for the Blues this season.

He possesses a contract until the end of the 2023-24 campaign. 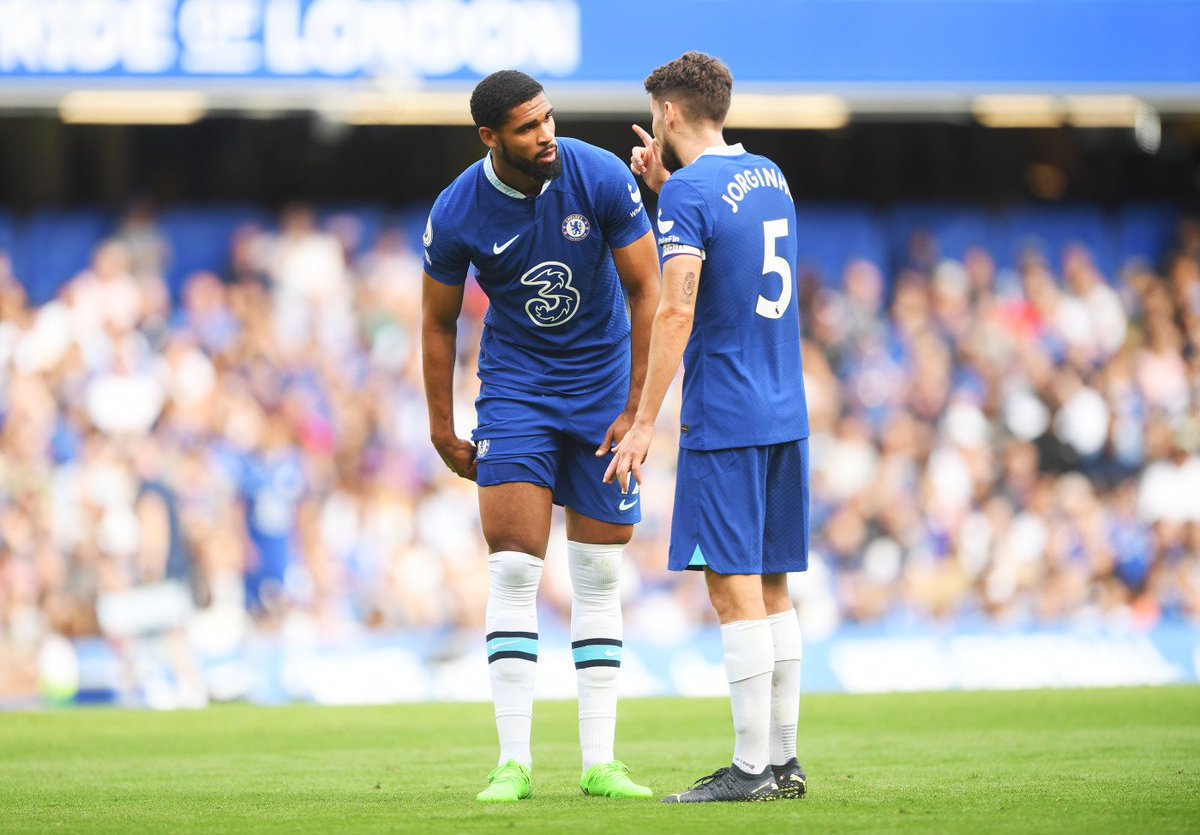 A move away from Stamford Bridge could now be on the cards, with the West Londoners looking to bring in another midfielder during the current transfer window.

Leicester have struggled so far this season. The mid-season reinforcements will be necessary to improve their league position. The East Midlands are dangerously hovering around the relegation zone and manager Brendan Rodgers is under severe pressure to deliver at the King Power Stadium.

Loftus-Cheek has made 20 appearances for Chelsea in all competitions so far this season.