Arsenal are interested to get the signature of Lyon star Houssem Aouar and they reportedly have made their first move for the player.

The London side have been linked with the midfielder throughout the summer but it looks they have finally made an offer. According to RMC Sport, they put an initial £32 million transfer bid for the young footballer who is said to be interested in making the move to England. 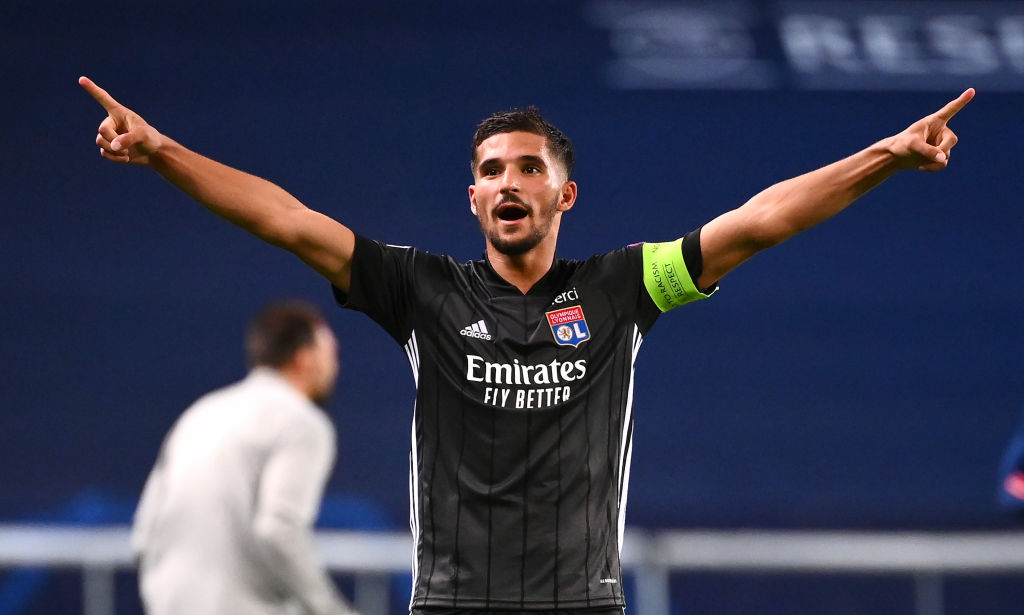 The Gunners have been scouring the market for a new midfielder and Aouar has emerged as their top target following their failure to sign Atletico Madrid’s Thomas Partey.

However, the initial bid looks very low as the Frenchman is being valued around £55.5 million by Lyon, according to ESPN.

It looks that Mikel Arteta’s side would need to sell some players in order to raise funds for signing Houssem. Therefore, there is some work to be done before the fans can get excited about a new addition.

The Ligue 1 side have a reputation for being very difficult negotiators and they will be looking to get a huge transfer fee for their star player who has also been linked with a number of other English clubs following his great display in last year’s Champions League matches for the club.